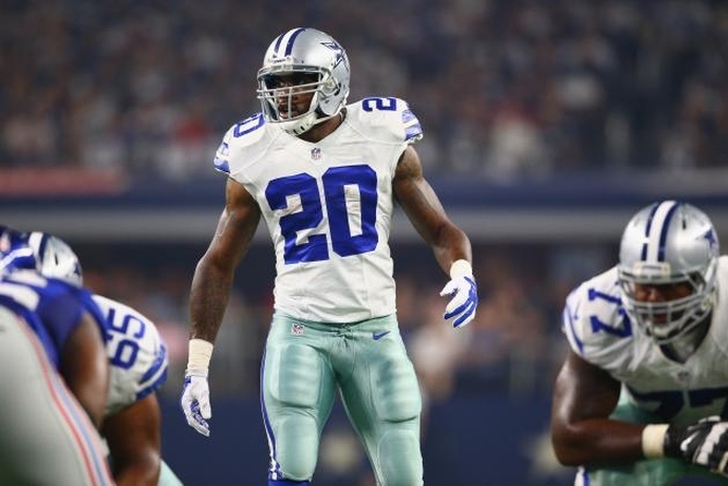 The Dallas Cowboys added running back Ezekiel Elliott in the draft and signed Alfred Morris in free agency, creating questions about what Darren McFadden's role with the team would be.

As a result, NFL Network's Ian Rapoport reports that several teams have reportedly inquired about McFadden's availability, but the Cowboys would like to keep him:

The #Cowboys have received calls from teams seeking to trade for RB Darren McFadden, source said. DAL really wants to keep him, though.

While it certainly sounds like McFadden isn't going anywhere, Dallas could part ways with him for the right offer.

Elliott was impressive in his preseason debut against the Seahawks and will start in the Cowboys' season opener, but Dallas plans to rely more on the running game with rookie quarterback Dak Prescott starting in place of the injured Tony Romo.

McFadden rushed for 1,089 yards and three touchdowns on 239 carries last season, his first with the Cowboys.