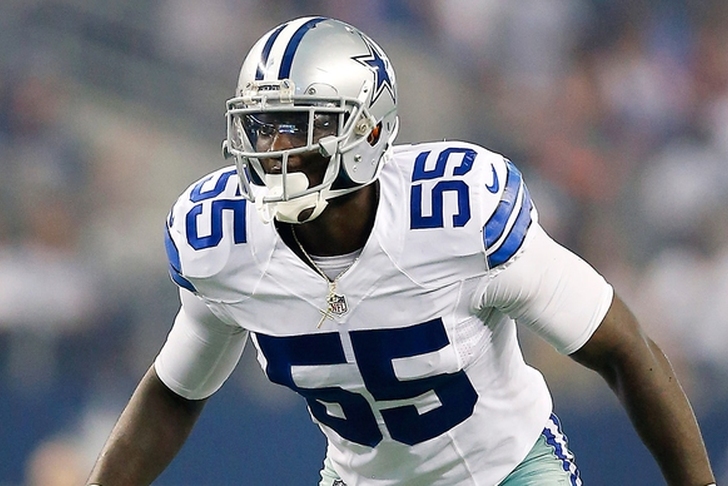 The saga of Rolando McClain has reached an unfortunate new low. The Dallas Cowboys linebacker is already suspended for the first 10 games this year, has yet to report to the team's training camp and is now reportedly abusing codeine.

According to Bleacher Report's Jason Cole, McClain has been abusing codeine, often used as a cough syrup, in the form of "Purple Drank". That's essentially codeine mixed with Sprite. As a direct result of McClain's abuse, he's now 40 pounds overweight.

McClain is listed at 255 pounds, so if Cole's report is accurate, McClain is approaching 300 pounds now. McClain's path of codeine abuse and weight gain mirrors that of JaMarcus Russell, who struggled with the same issues.

Cole reports it's "almost impossible" for McClain to return to the Cowboys. It's a sad and disappointing development for the former No. 8 overall pick. It's likely only a matter of time before the Cowboys move on from McClain. He might not get another chance in the NFL after this.