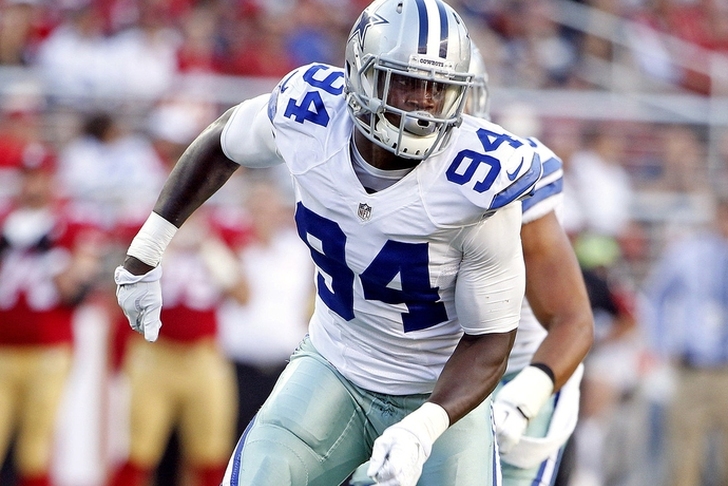 The Dallas Cowboys could be without DE Randy Gregory for longer than just four games. ESPN reports Gregory has violated the NFL's substance abuse policy again.

Randy Gregory had another violation of NFL’s substance abuse policy and is now facing a longer suspension, sources tell @toddarcher and me.

The news comes on the heels of Gregory entering a treatment facility.

Cowboys' DE Randy Gregory has entered a treatment facility and is not expected to report to training camp this week, per @Edwerderespn.

The former second round pick was among the best pass rushers in his 2014 draft class, but  character concerns caused him to slip. He's already suspended for the first four games of the 2016 season and it appears he'll be out even longer.

It's a bit unclear how long of a suspension Gregory faces, but there is a concern he won't play again.

My understanding of Randy Gregory's coming suspension is its for 10 games, at least. There is concern on #Cowboys that he may not play again

It's unclear exactly how Gregory violated the policy, but it might have been another failed drug test. That would also explain the treatment facility. If so, that means he's failed at least five drug tests. He also could have missed a drug test, like Le'Veon Bell reportedly did. One more violation, and Gregory faces a year-long suspension.