Ezekiel Elliott Spotted At Boat Party, But It's Nothing Cowboys Fans Should Worry About 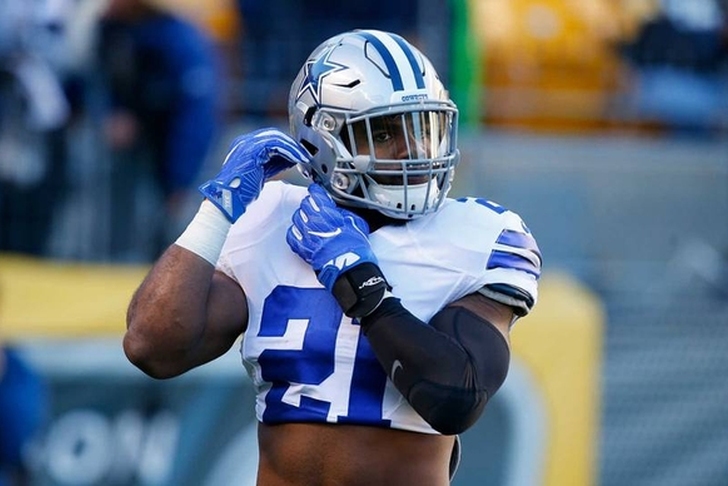 Ezekiel Elliott, who is currently appealing a six-game suspension for domestic violence, spent his off day from the Dallas Cowboys lounging at a boat party in Lake Lewisville in North Texas. Elliott was photographed by TMZ at boat party Sunday, with several of the photos below. 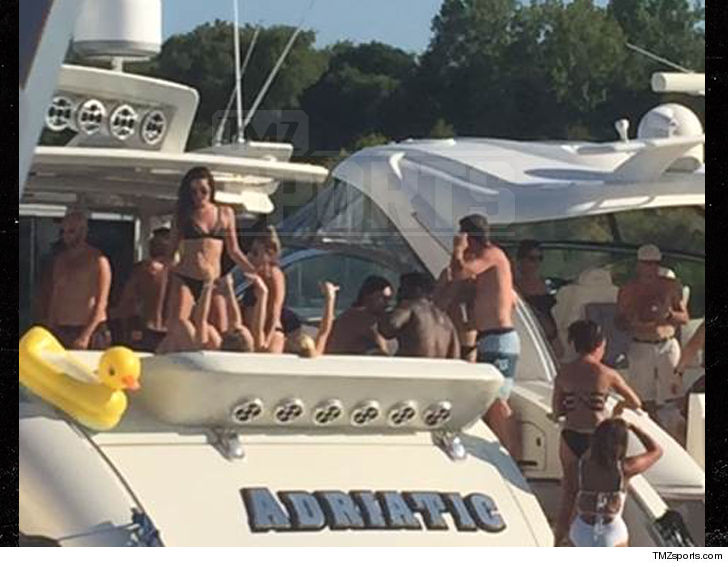 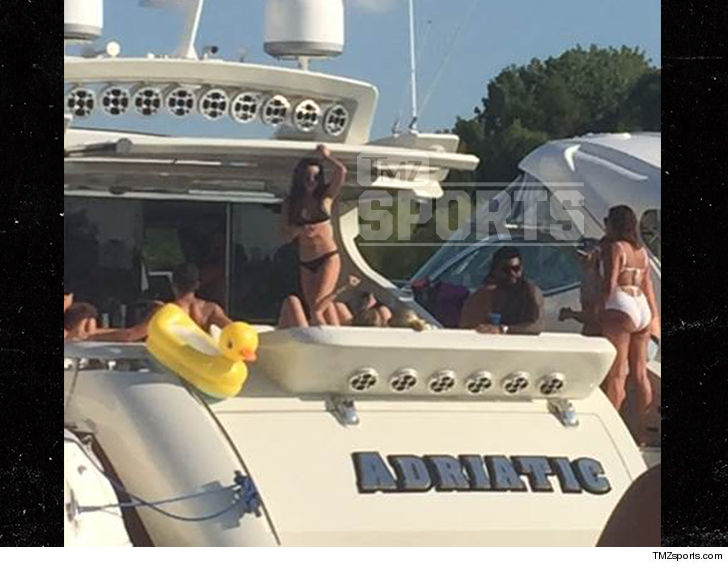 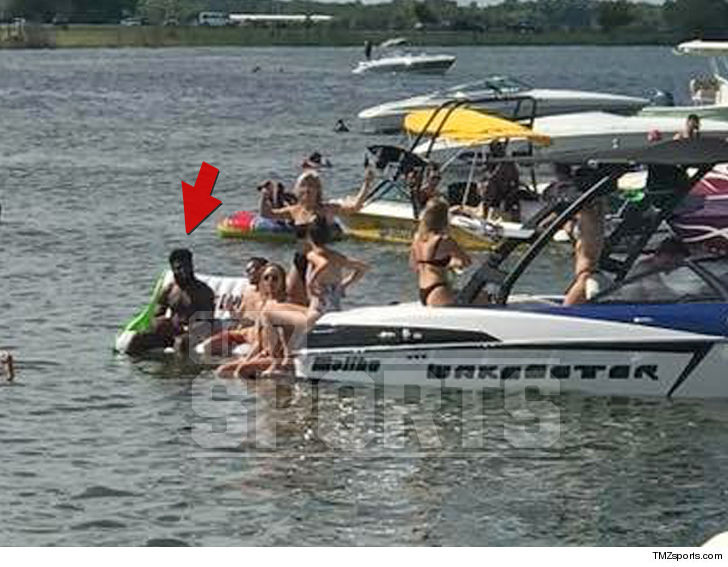 Colin Cowherd spent a significant amount of time on his radio show this morning discussing the boat party. But frankly, this isn't something worth getting worked up about.

Elliott has had multiple incidents since joining the Cowboys. Beyond the domestic violence accusations, he visited a marijuana store in Seattle, pulled down a woman's top at a St. Patrick's Day parade and was linked to a bar altercation. However, the boat party doesn't fall into a similar category of being a "bad look." Elliott, per TMZ, was on his best behavior on the boat. Elliott wasn't drinking and there was nothing inappropriate going on. TMZ's headline included "bikini chicks," but this is on a lake, so that's to be expected.

Elliott is far from the only NFL player to enjoy time on a boat. Remember, Odell Beckham and the Giants WR corps took a Miami boat trip before the playoffs. The Cowboys likely want Elliott to lie low and stay out of the headlines, but there's nothing wrong with this. No matter where Elliott goes, he's going to draw attention.

The hearing for Elliott's appeal of his suspension is set for August 29th. It's likely to be a heated one, especially after the NFL and NFLPA exchanged PR blows. The focus of Elliott's appeal will reportedly be on threats from the accuser to ruin his career.