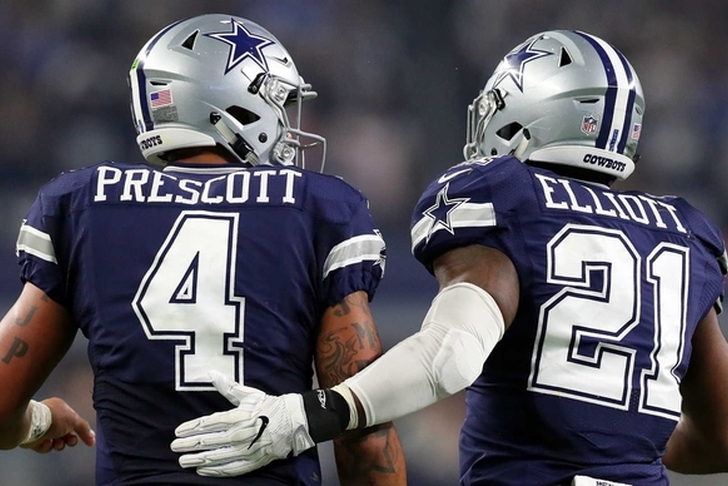 The 2017 NFL schedule has been released, with the dates, times and TV schedule for every game now set. For the Dallas Cowboys, it will serve as a roadmap for their path back to the playoffs.

Here's their full schedule for the upcoming season: