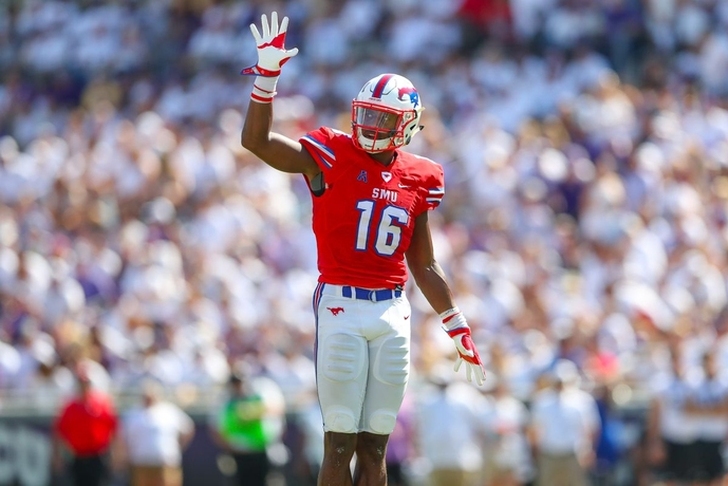 Moore was a stud at Maryland especially in his final season, playing all 12 games hauling in 80 receptions (a Maryland record) for 1,033 yards and eight touchdowns. His 39.5 percent target rate alone expresses how important he was to a Terrapins' offense. Wait though there's Moore. He was a first-team all-conference selection and the 2017 Big Ten Receiver of the Year. 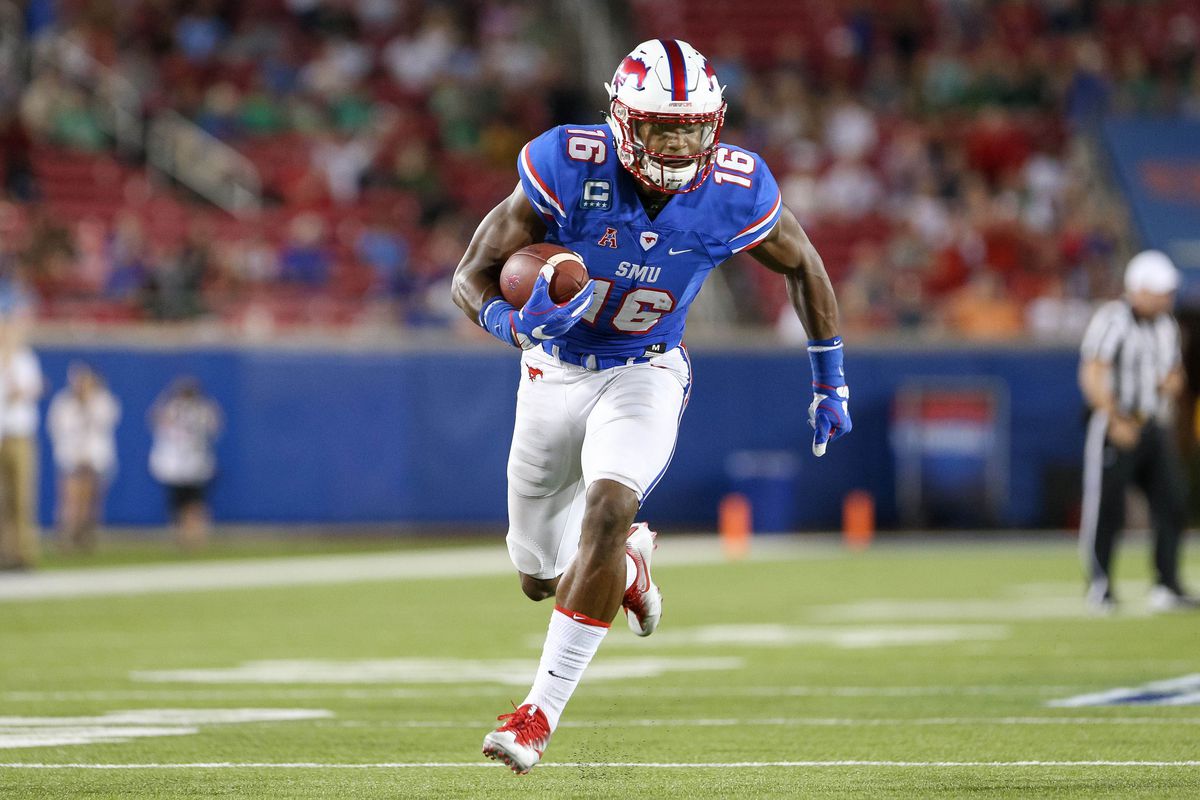 Had Sutton declared for the NFL Draft last season, he likely would have been a Day 2 pick. Instead, he came back to school and is now considered a first-round pick. Size (6-foot-4, 216 lbs.), speed, and production (68 catches, 1,085 yards, 12 touchdowns) are all there for Sutton, but the questions with him come from playing against Group of 5 competition. Sutton could be the future wide receiver one for the Cowboys with Dallas releasing Bryant.

Ridley is older than you'd like a first-round wide receiver to be since he is 23 now and will be 24 as a rookie. For comparison, Oakland Raiders wide receiver Amari Cooper is 23 years old and already in his third NFL season. Ridley's skill set fits great with quarterback Dak Prescott's play style. His route running ability allows him to get open on his own and he can instantly help the Cowboys.