Here Are The 2018 Regular-Season Opponents For The Dallas Cowboys 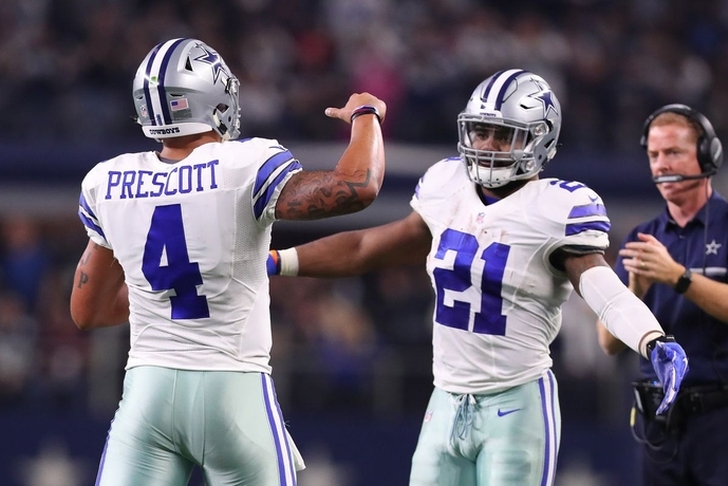 The Cowboys will have a very tough schedule as they'll face six playoff teams from this season along with two more (Seattle, Detroit) that finished the season with winning records.