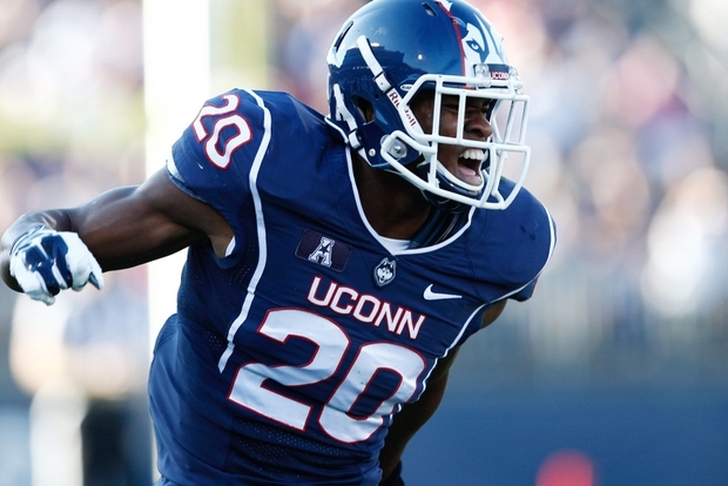 The NFL Draft is less than a month away and the Dallas Cowboys are using this week to bring in potential NFL Draft targets. All NFL teams get 30 visits per year and the Cowboys are using 18 of them this week. All 18 players are listed below in no particular order, via Albert Breer.

RELATED: 4 DEs The Cowboys Could Take In Round 1 Of The NFL Draft

Follow our Dallas Cowboys team page for all the latest Cowboys draft rumors or download the Chat Sports App!