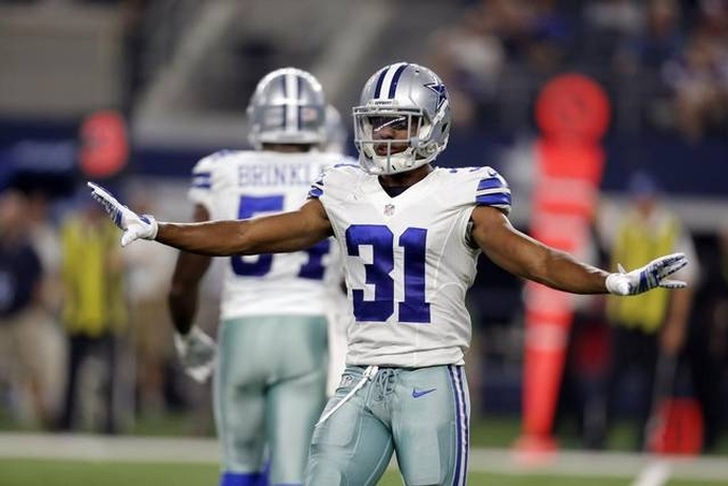 With the NFL season officially in the books, but now is a wonderful time to reflect on the 2015 NFL Draft. While the true career arcs of these players won't be known for years to come, we do have an idea of which way the teams' draft classes are trending.

For the Dallas Cowboys, the 2015 draft class failed to live up to expectations to this point. They had eight draft picks, hitting on some while missing on others. With that in mind, here's our grade of the Cowboys' 2015 draft class.

Jones played very well for Dallas as a rookie, and looks to be a staple of Dallas' secondary for the next decade. He still has room to grow, but he showed the elite athletic ability, ball skills, and instincts that made him a first-round picks.

Dallas has essentiall missed on all of these picks until this point. Bringing in La'el Collins as an undrafted free agent was a major plus for the Cowboys as he emerged as a reliable starter, but he doesn't count as part of this draft class. Everyone else that Dallas acquired on day three was irrelevant.

Grade: C-
Hitting on Jones at the end of the first round was big for the Cowboys, and that essentially makes this draft class. The verdict is still out on Gregory, but none of the other six draft picks have done anything for them. Looking back, picking up a running back or backup quarterback would have been areas they should've addressed.