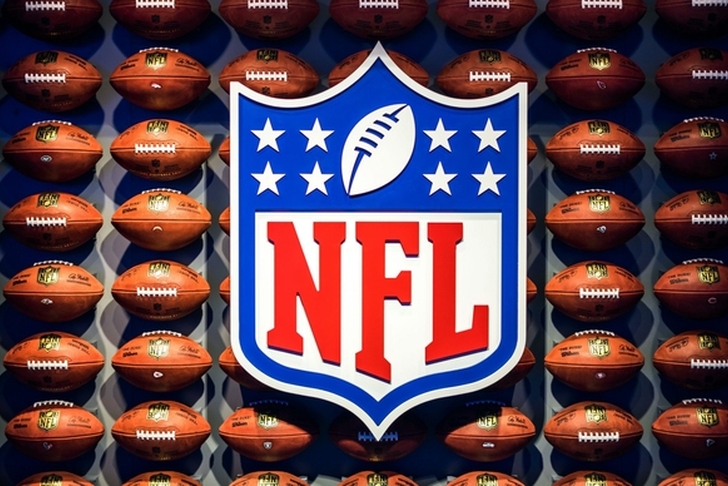 The Dallas Cowboys have been one of the most frustrating franchises to watch in the NFL over the last 25 years. Seemingly always stacked with talent, Dallas have massively underachieved after failing to win the Super Bowl since the 1995 campaign.

Jerry and Stephen Jones have often been maligned, but their commitment to the franchise cannot be understated. They have always managed to put a quality roster on the field, enjoying a smooth transition between quarterbacks Tony Romo and Dak Prescott in the 2016 season. Even with Dak, the Cowboys have still not managed to end their drought without a win in the second week of the post-season.

The last time Dallas won in the Divisional Round to reach the NFC Championship Game was 1995, the year of their last triumph. The 2021 season could be the year that the Cowboys end the drought and return to the Super Bowl. Head coach Mike McCarthy had an underwhelming first season in charge in 2020, finishing with an 8-8 record. However, Dallas are now backed at +900 in the NFL odds from Paddy Power to win the Vince Lombardi Trophy. Unlike in past years where their reputation alone may have bolstered their price, this Cowboys team appears to have championship credentials, and tracking their progress in the NFL news will be vital for fans and bettors.

McCarthy’s men were handed a tough assignment in their season opener against the reigning champion Tampa Bay Buccaneers. Dak and Tom Brady went score-for-score at Raymond James Stadium, but the GOAT put enough points on the board to fend off the Cowboys for a 31-29 win. Although the defeat was disappointing, it proved that the Cowboys were back and ready to compete with the leading sides in the NFC. They then displayed composure under pressure to deliver a quality road win over the Los Angeles Chargers by a three-point margin before blasting away the Philadelphia Eagles, Carolina Panthers, and the New York Giants with their electric offense.

Dak is arguably playing the best football of his career after recovering from a broken ankle that sidelined him for the majority of the 2020 campaign. The quarterback was clutch under pressure against the New England Patriots to deliver an overtime scoring drive to fend off a Mac Jones comeback. Dallas made a number of mistakes against the Patriots, including giving up a 75-yard touchdown just one play removed from a Trevon Diggs pick-six. The Cowboys highlighted their character and maturity to notch the victory in a game they may have lost in the past.

Perhaps the most pleasing win of their campaign came against the Minnesota Vikings. Dak suffered a calf injury against New England and was not risked. Even without their starting quarterback, Dallas maintained their winning run to overcome the Vikings with Cooper Rush behind center. The Cowboys have a nice blend of character-building victories and blowouts in the 2021 season.

At their best with Dak, Ezekiel Elliott, Tony Pollard, Amari Cooper, and CeeDee Lamb, McCarthy’s men can overwhelm even the best of NFL defenses. However, they’ve also displayed the ability to grind out victories using their defense, especially the playmaking ability of Diggs and defensive end Randy Gregory. In an NFC Conference that is loaded with exceptional teams, Dallas will need to be flawless when it matters the most to make their Super Bowl dream a reality.

Follow the Dallas Cowboys Playoffs chances all season on the Cowboys Report by Chat Sports!