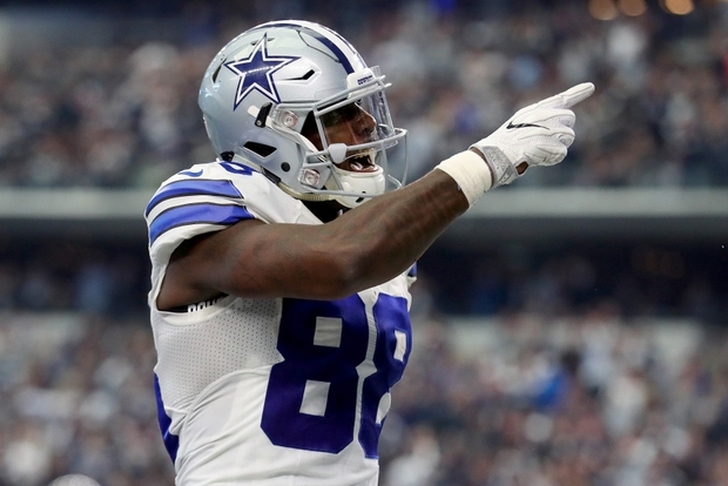 NFL Free Agency isn't over yet for the Dallas Cowboys, but we're already at the end of March. The front office didn't have much cap space to work with, but they found a way to make a few moves. A big question mark around the Cowboys this offseason is the future of wide receiver Dez Bryant. If Bryant is cut by the Cowboys, this would drastically change the Cowboys' offseason grade.

This grade includes trades, retirements, signings, re-signings, and releases. With that in mind, here's our offseason grade for the Cowboys.

The Cowboys have been looking for help at the wide receiver position and the addition of Allen Hurns should take some of the pressure of an aging Dez Bryant. The Cowboys line needed to add depth at tackle after quarterback Dak Prescott and the entire offense struggled once Tyron Smith went down with an injury last season.

The Cowboys lost two important players on defense and haven't done much to replace them. It has put the pressure on the front office to draft well, which will put pressure on the rookies to produce in immediate playing time.

Grade: C
The Cowboys' signings were good, but the grade can only be so high given the quality of players that added and lost. Without much cap space left, there's nothing Dallas can really do to correct it, well they could cut Bryant after the NFL Draft.