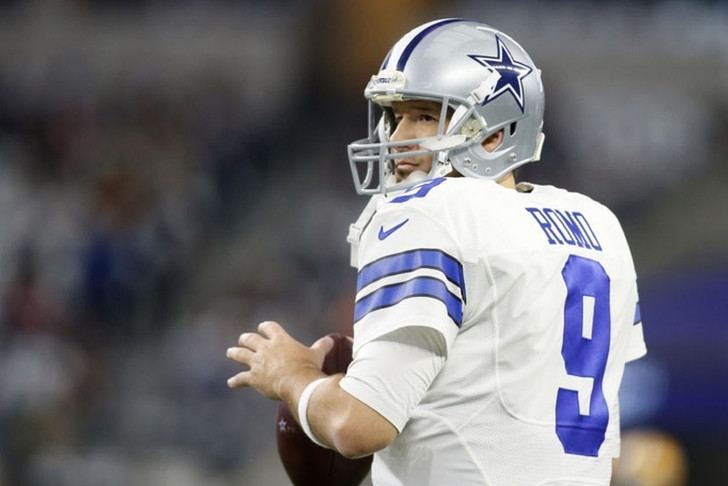 The Tony Romo Era for the Dallas Cowboys will officially come to an end on Thursday. The Cowboys will release the veteran QB, reports ESPN.

Cowboys are releasing Tony Romo on Thursday, sources tell @toddarcher and me.

Let the Romo recruiting in Houston and Denver begin.

The move doesn't come as a surprise, as the Cowboys weren't going to pay Romo's large salary and have him be a backup. Dak Prescott is their future at QB, so it didn't make sense to have a nearly $25 million cap hit for Romo.

They tried to trade Romo, but couldn't pull off a deal. The general view all along was that the Cowboys would end up releasing Romo and letting him pick his landing spot.

As Schefter mentions, the Texans and Broncos are the early front-runners. He'll find a place as a starter, provided he's willing to take a little bit less money.