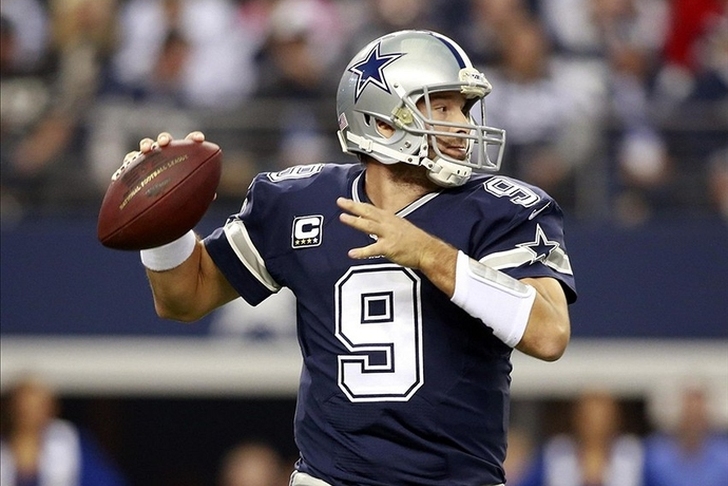 The Dallas Cowboys refused to put QB Tony Romo on injured reserve until they were mathematically eliminated from the playoffs. With the team's Saturday night loss to the Jets, that's finally the case for the 4-10 team. Head coach Jason Garrett said Monday that Dallas would place Romo on IR.

“We do anticipate putting Tony on IR, and also Gavin Escobar, who tore his Achilles tendon, and we don’t know what we’re going to do with those spots yet,” Garrett said.

Romo broke his collarbone for the second time this season on Thanksgiving Day, but the team held out hope they'd make the playoffs and Romo could return. However, the offense was just awful without Romo and the team never had a chance without him.

With Romo, and TE Gavin Escobar, the Cowboys can add two players to the active roster. The Cowboys will likey add someone from their own practice squad, or an opposing teams. With the season over, there's no point in adding a veteran from the free agent pool.

“We can go get guys," Garrett said. "We’re excited and hopefully see a couple of guys on our team right now. But we’re in those discussions as we speak. We’ll figure out what the whole landscape looks like and make our best decisions.”

One notable name is Jameill Showers. The undrafted free agent is listed as a QB, but showed the ability to play on special teams and at wide receiver in the preseason. Garrett said adding Showers was a possibility.