Cowboys vs. Eagles Preview and Prediction 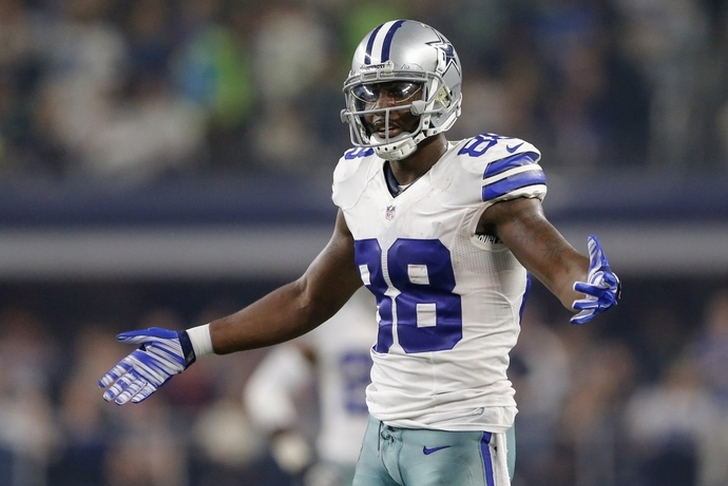 It's a NFC East battle on Sunday Night, as the 2-5 Dallas Cowboys host the 3-4 Philadelphia Eagles. Both teams need a win to help their playoff chances. So will the Cowboys snap a five-game losing streak? Or will the Eagles win their third game in their last four tries?

The Cowboys actually opened as three-point favorites, but the line has been betted the other way.

It's still fairly early in the season, but this is a critical game for both team's NFC East hopes. The Eagles are in the midst of the race, but can't afford to be swept by the Cowboys. At 1-2 in conference play, falling to 1-3 isn't an option. The Cowboys started the season 2-0, but have been a disaster without QB Tony Romo, dropping five straight. The Cowboys desperately need a win before Romo returns in Week 11.

Which offense is consistent and avoids turnovers? The Eagles and Cowboys both have issues on offense. The Cowboys have run the ball well, but have received awful QB from Matt Cassel and Brandon Weeden. The Eagles have had issues running the football and have battled too many turnovers by QB Sam Bradford. One of these offenses must find a way to limit turnovers and step up at least a few times. The Eagles have done more of that (at least since Tony Romo was injured) and appear to have the advantage.

What They Are Saying About The Dallas Cowboys:

Cassel Needs To Step Up

What They Are Saying About The Philadelphia Eagles:

Bradford Needs To Step Up

Nelson Agholor Back For Eagles

It's not a pretty game, but the Cowboys come out on top. Darren McFadden has a strong game on the ground, and Cassel makes just enough plays (with the help of Dez Bryant) to give the Cowboys a much-needed win. The Eagles' offensive struggles continue, and Bradford is picked off at least once. With the win, the Cowboys give themselves a better chance to make a playoff push when Romo returns.