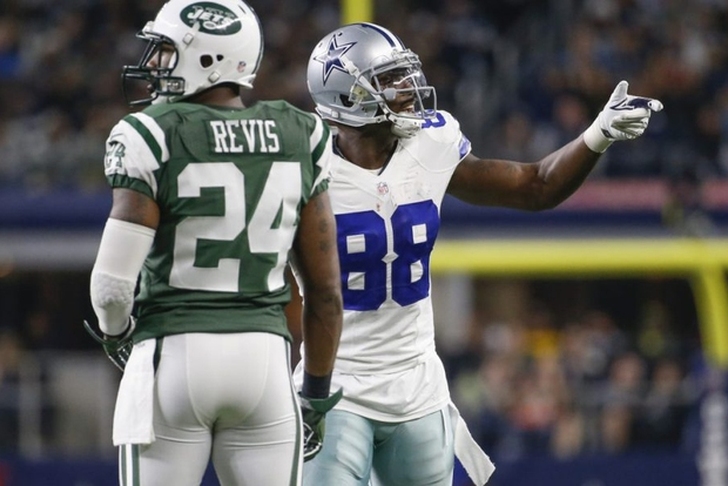 He continued his push for the former All-Pro on Wednesday, saying that signing him would be a "great look."

Dez Bryant on wanting Cowboys to go after Darrelle Revis: "It would be a great look. Why not? We wanna win."

Bryant created a bit of a stir when he tweeted at Revis, asking him to join the Cowboys. However, the Cowboys front office says they haven't had any contact with him.

Revis is reportedly contemplating retirement, but would prefer to continue playing.

Dallas is going to have create $14 million in cap space if they cut Tony Romo after June 1, which would give the Cowboys more than enough ammunition to go after Revis. However, they likely wouldn't sign him unless it was to a team-friendly deal.

Follow our Dallas Cowboys team page for all the latest Cowboys rumors!