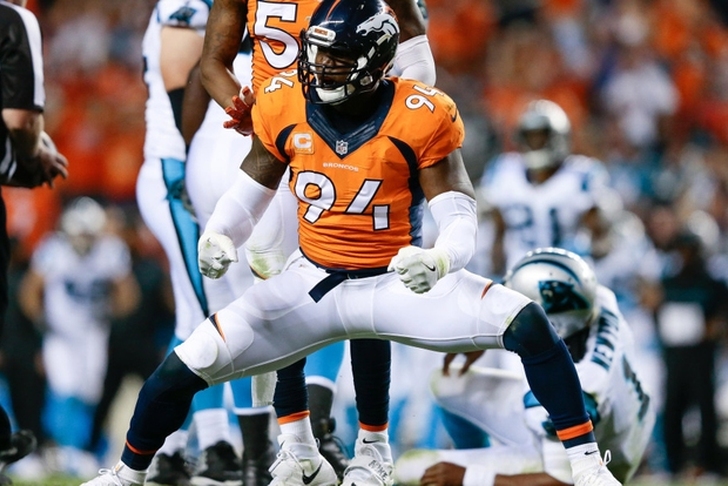 Dallas Cowboys owner Jerry Jones hasn't been shy about his desire to add a top-tier pass rusher this offseason, and as such, they have been heavily linked to former Cowboys DE/OLB DeMarcus Ware.

While free agency doesn't start until March 9, Gregg Rosenthal of NFL.com expects the Cowboys to be the eventual landing spot for Ware.

Cowboys fans would love to make a run at Jason Pierre-Paul, and owner Jerry Jones always finds a way to magically create more salary-cap room than anyone expects. With the price for JPP possibly topping $15 million per season, bringing back old friend Ware is a lot more realistic. Less is more with Ware at 34. The former Cowboy could make a big impact as a situational pass rusher and should be willing to take a low-cost deal to return "home."

Ware spent nine seasons with the Cowboys before spending the past three with the Denver Broncos. He had a career-low four sacks and 15 tackles in 10 games in 2016.

Spotrac reports that the current market value on Ware is a two-year deal at $15.3M