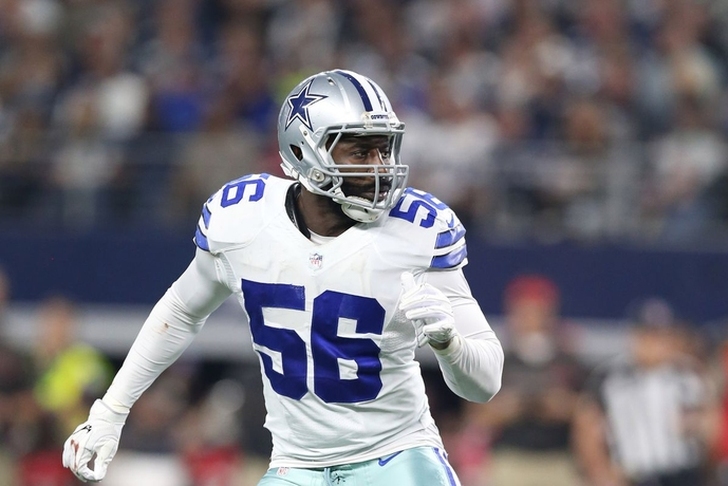 The Dallas Cowboys are turning to a familiar face for linebacker depth. The Cowboys are re-signing LB Justin Durant, who played for the team last year.

ESPN's Todd Archer reports the move comes as the Cowboys worry about their LB depth. The Cowboys have Jaylon Smith still recovering from a knee injury, Damien Wilson could face league discipline and backup Mark Nzeocha might start the year on the PUP list.

Durant, who knows the defense and can play multiple spots, is a logical signing for the Cowboys. The contract terms weren't released, but it's likely for the minimum.

Check out our Dallas Cowboys team page for all the latest Cowboys News or download the Chat Sports App!