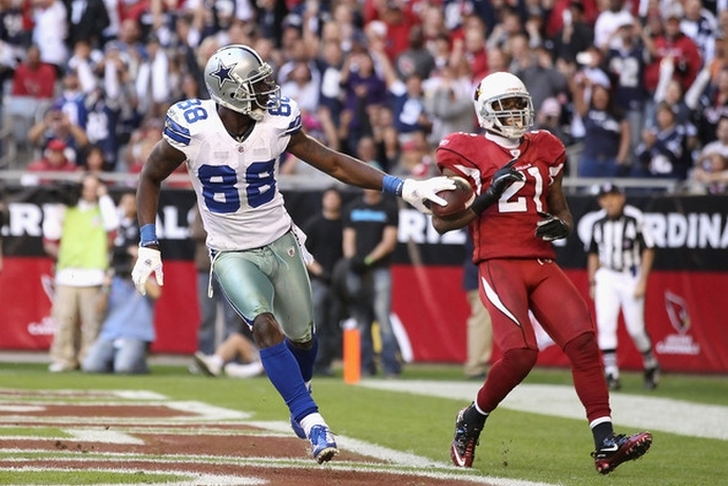 The NFL announced that the Dallas Cowboys will play the Arizona Cardinals in the Hall of Fame Game in Canton, OH to start the 2017 preseason.

The game will be played on Thursday, August 3, marking the first time in league history the game has been played on the Thursday.

Both teams are well represented in the new Hall of Fame class, with Cowboys owner Jerry Jones and former Cardinals quarterback Kurt Warner being enshrined on Saturday, August 5. They are joined in the 2017 class by running backs Terrell Davis and LaDainian Tomlinson, pass-rusher Jason Taylor, safety Kenny Easley and kicker Morten Andersen.

Last season's Hall of Fame game between the Indianapolis Colts and Green Bay Packers was cancelled due to an unsafe playing surface.

The Cowboys and Cardinals will play at some point during the regular season, but the exact date of that game has yet to be determined.