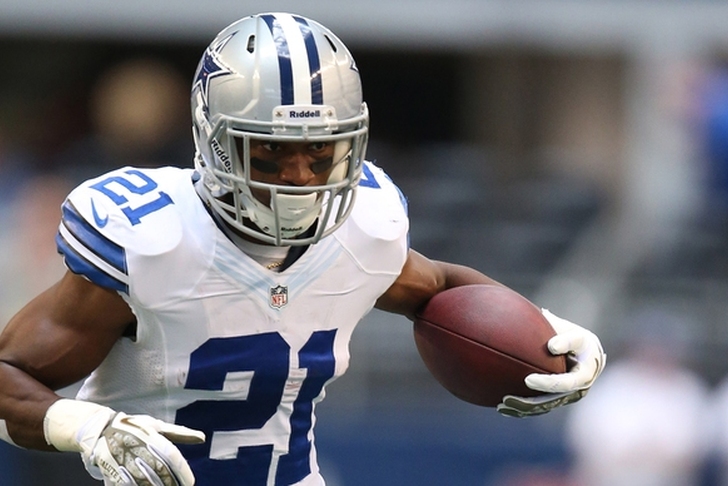 The Dallas Cowboys haven't announced their starting running back for Week 1, but Joseph Randle is expected to receive the nod.

According to ESPN, Randle will get the first snaps against the New York Giants Sunday Night.

Still, Darren McFadden and Lance Dunbar should get playing time as well. The recently acquired Christine Michael isn't expected to make an impact quite yet.