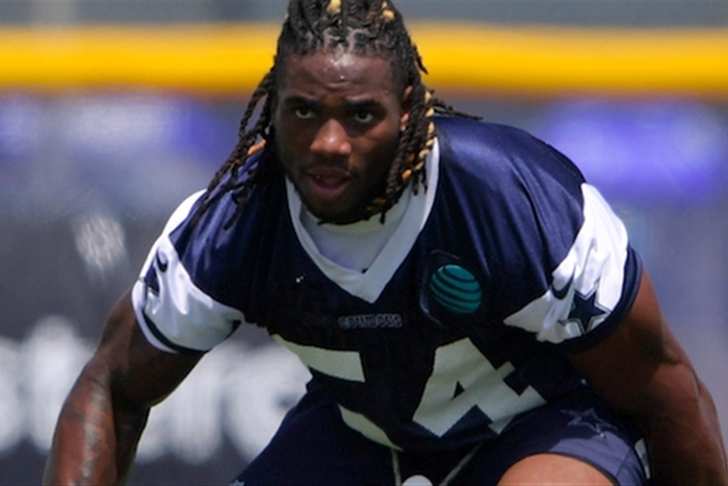 While the Dallas Cowboys are preparing for their upcoming playoff game against the Packers this weekend, linebacker Jaylon Smith is working to get back on the field.

Dallas' second-round pick in 2016 missed all of the season with a serious knee injury (which included nerve damage) that occurred in Notre Dame's Fiesta Bowl loss to Ohio State, but told ESPN's Todd Archer that he fully expects to be on the field for the Cowboys next season:

"It's a thing where I can come back, but you want to take things slow. You want to make sure that everything is right regardless of if I can play or not right now. We're just taking the long-term approach. That's something we had in mind from Day 1, and it just came down to making a decision. And what was best for all of us was to get the whole offseason and be ready to go next year."

After the injury, there were questions as to if Smith would ever play football again, yet the Cowboys still picked him in the second round. Smith was projected to be a top five pick before suffering the injury.

He will not be able to return to the field until organized team activities in May, but Smith says he's optimistic that he will be able to join his teammates then.