Cowboys News: Irving, Scandrick, Durant Will Not Play In Sunday's Game vs. Giants 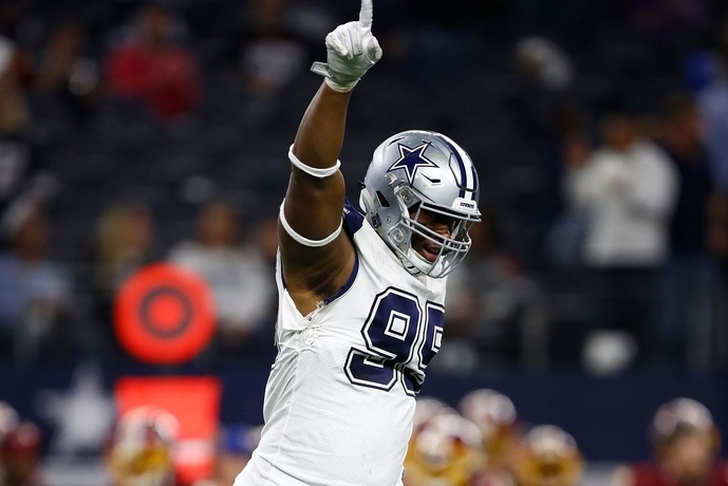 The Cowboys have downgraded LB Justin Durant, DL David Irving and CB Orlando Scandrick from questionable to out. All three of them will not be traveling with the team to New York. #cowboyswire

Irving suffered a concussion in last Thursday's win over the Washington Redskins, and the team was hoping he'd be able to play on given the extra time to recover. After missing the first four games of the season due to a suspension, he has racked up 22 tackles and seven sacks this season.

Durant, who has only played in seven games this season, will be missing his second straight game with a concussion. The veteran has 13 tackles on the year.

Scandrick, who suffered two transverse process fractures in his back against the Redskins, has 38 tackles so far this season. Rookie Jourdan Lewis will start in his place.