Cowboys News: 3 Things We Learned From Training Camp This Week 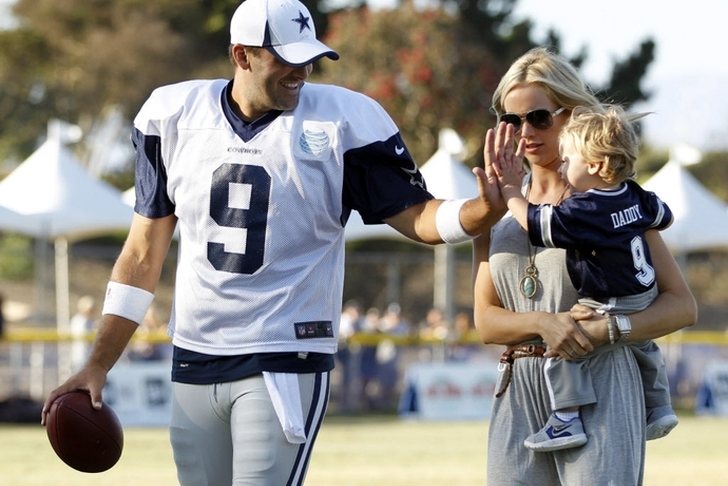 NFL training camps have wound down around the nation and we're starting to get a glimpse at just how rosters are going to shake out when Week 1 kicks off in just under two weeks. What's the story for the Dallas Cowboys right now? Here's 3 Things We Learned From Dallas Cowboys Training Camp This Week.

When Romo wasn't taking his reps in training camp, he was spending time talking with and teaching the team's young wide receivers and tight ends. While the team's veteran starting quarterback has done this in the past, it really came to the forefront this summer with guys like Lucky Whitehead and Geoff Swain.

2. Brandon Weeden May Be The Only Other QB Kept

Weeden hasn't impressed either in training camp or the preseason, but the team has a relative investment in him that will keep his backup job safe. Dustin Vaughan and rookie Jameill Showers have had their moments both in camp and in the preseason, but word out of camp is that the Cowboys are entertaining keeping only Romo and Weeden on the final 53-man roster and stashing away another QB or two on the practice squad

3. The Running Back Rotation Is Up In The Air

Darren McFadden has only seen limited time and Joseph Randle hasn't exactly run away with a sure #1 spot on the depth chart. Keep an eye on the waiver wire as the Cowboys could look to add another back to the mix before long.