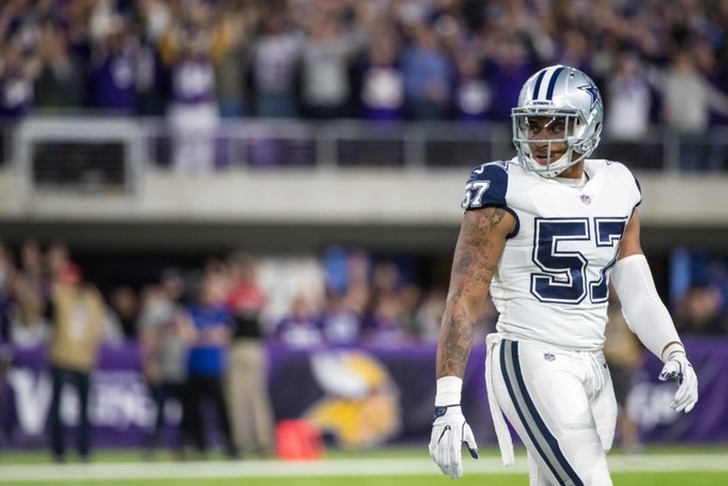 The off-the-field issues for the Dallas Cowboys continue. LB Damien Wilson has been arrested and charged with two counts of aggravated assault with a deadly weapon.

Further details have not been released yet, and it's unclear what weapon was used. Wilson has already posted his $20,000 bond. The mug shot of Wilson is below. 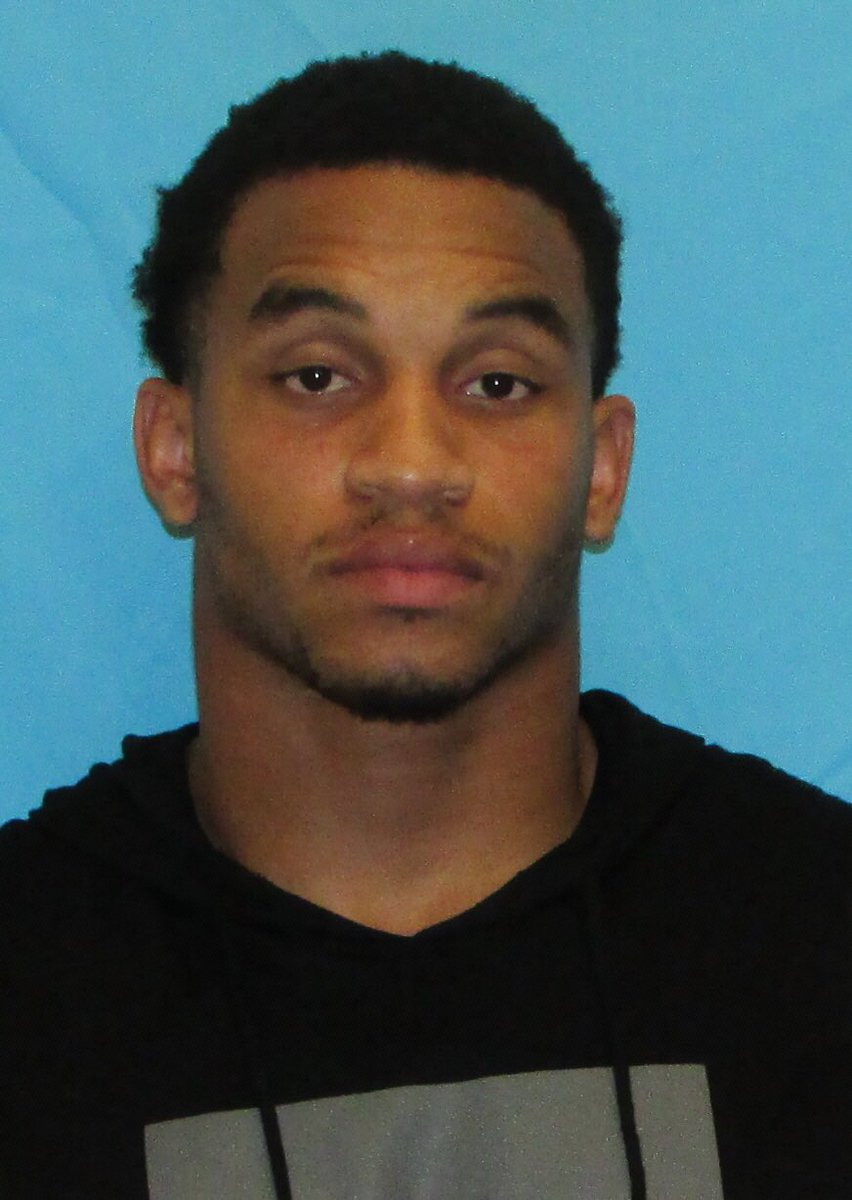 Wilson might best be known for an incident last year, in which he was shot in the eye with a paintball gun. Wilson had 34 tackles as a backup linebacker, playing in every game and starting five. He was a fourth round pick by the Cowboys in 2015 out of Minnesota.

The Cowboys have had DL David Irving suspended four games for a PED violation and CB Nolan Carroll was arrested for DUI earlier this offseason. The NFL's investigation into the domestic violence allegations against Ezekiel Elliott also remains ongoing.

This post will be updated as more information comes to light.