Cowboys Draft Rumors: Dallas Targeting These Three Players In The First Round? 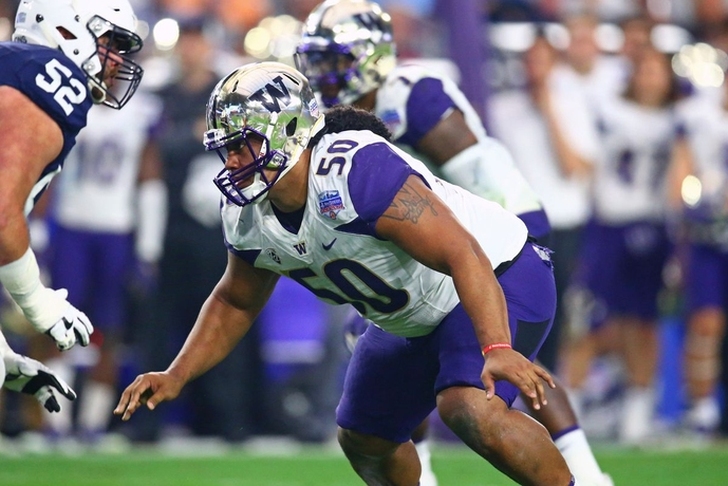 With the first round of the NFL Draft set to kick off tomorrow night, the Dallas Cowboys apparently have identified their top three targets with the No. 10 overall pick.

Sources tell me the order of the three players the Dallas Cowboys are targeting with the 19th pick is Vita Vea, Leighton Vander Esch, and D.J. Moore. A report from Rotoworld yesterday stated that the Cowboys organization compared Vander Esch to Brian Urlacher.

Dallas is interested in a number of prospects, particularly two defensive stars in Georgia linebacker Roquan Smith and Florida State safety Derwin James, but neither player is expected to be available at No. 19.

The Cowboys have a need at receiver after cutting Dez Bryant and are considering a number of receivers other in this draft, including SMU's Courtland Sutton and Texas A&M's Christian Kirk, both of whom have visited the Cowboys. Kirk is projected to be a Day Two pick.