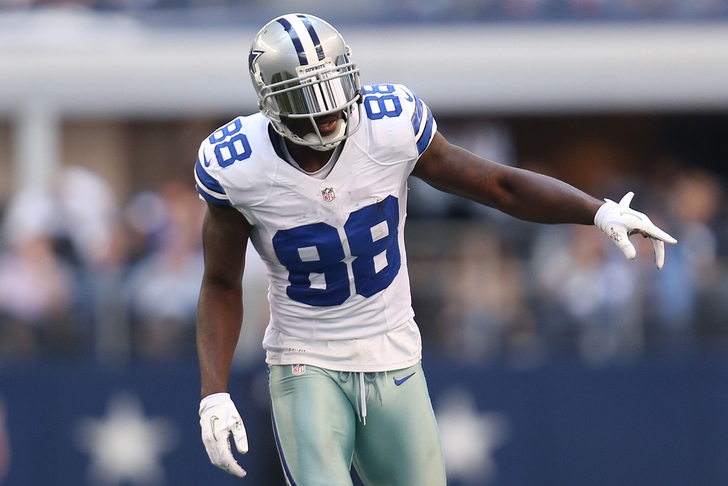 Dez Bryant and the Dallas Cowboys have agreed to a five-year deal worth $70 million dollars, with $45 million guaranteed and a $20 million signing bonus, according to NFL Network's Ian Rapoport.

The #Cowboys and Dez Bryant have an agreement in principle on a 5-year, $70M deal, per sources.

The Cowboys had to reach an agreement with Bryant on a new long-term contract by 4 p.m. EDT today, and they went right to the final four.

While there were intimations from Bryant's representation that he would skip training camp if a deal didn't get done by today, it appears that may have been a negotiation tactic.