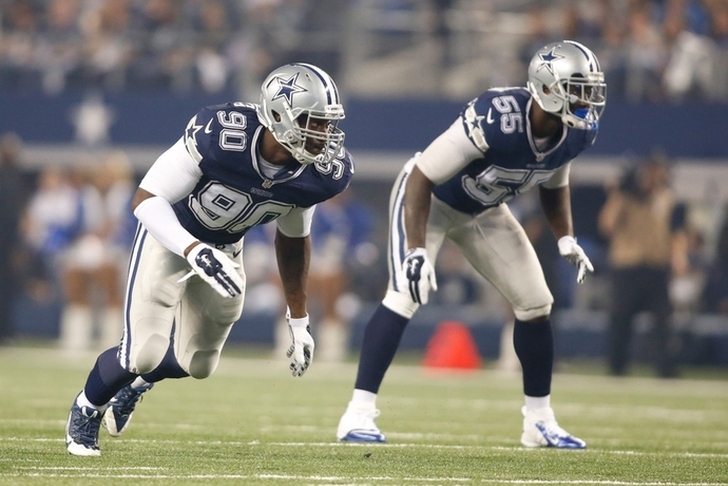 The 2016 NFL Draft is complete, but the Dallas Cowboys haven't address all of their needs yet. That's a common theme across the NFL, as every team has positions that could use an upgrade. With only so much cap space and a limited number of draft picks, teams simply end up having needs that they weren't able to address before or during the draft. So what is the biggest team need for the Cowboys? We have the answer to that question below, and throw out a few potential players the team could add to help fix that need.

Defensive End
For the first four weeks of the season, the Cowboys could have Ryan Russell and Benson Mayowa starting at DE. Those two players have a combined 414 snaps in their NFL careers. They both have some promising, but are totally unproven. The Cowboys are hurting at DE because of the four-game suspensions of Randy Gregory and DeMarcus Lawrence. The Cowboys have little else at DE outside of those four players, and the suspensions ruin what little depth the team has at the spot.

The team drafted Charles Tapper in the fourth round this year, and although he has potential, it's unfair to expect him to contribute right away. The team has versatile lineman in Jack Crawford and David Irving, but both are better off at DT. Neither is a true pass rusher either. The same is true of Tyrone Crawford, a 3-technique that might be asked to move to DE for the first four games. But moving Crawford won't be as effective as going out and adding some DE help in free agency before the season starts.

Who Dallas Could Add: 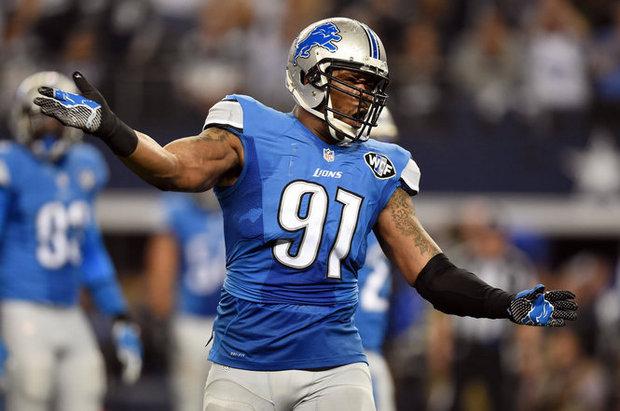 Jones is one of the few DEs left on the free agent market and he'd be a quality addition for the Cowboys. He played well last year for the Lions, although he will turn 30 before the season. He's not the greatest pass rusher, but the Cowboys have no experience right now at DE, and that's something Jones can provide. The Cowboys young DEs clearly need a veteran presence, something Jones could provide. For more Cowboys coverage, download the Chat Sports App. Neal is a free agent at the moment and might not be back with the Packers. Both Neal and the Packers said he wouldn't be back, but later backtracked on those comments. Neal played 3-4 OLB for the Packers, but the former second round pick would shift to DE for Dallas. He only has 19 career sacks in his six-year NFL, but that would double the numbers of any other player on the Cowboys' roster.

The Cowboys have been vocal that they weren't going to bring back Hardy, but this is a possibility that still needs to be mentioned. No one has signed Hardy and he's still a toxic asset. He's not a great teammate, as he showed last year, but he's the best defensive player still on the market. If Hardy is willing to take a cheap deal, the Cowboys could bring him back. Still, it'd be a bit of a surprise.

There will be a few quality players that don't end up making team's 53-man rosters. Perhaps it will be a veteran that is cut in favor of a rookie. Maybe it's a young player with raw talent that a team tries to sneak onto the practice squad. Either way, if the Cowboys don't add anyone before the start of the preseason, expect them to monitor the waiver wire closely.