VIDEO: Cowboys Nearly Trample A-Rod Coming Out of the Tunnel 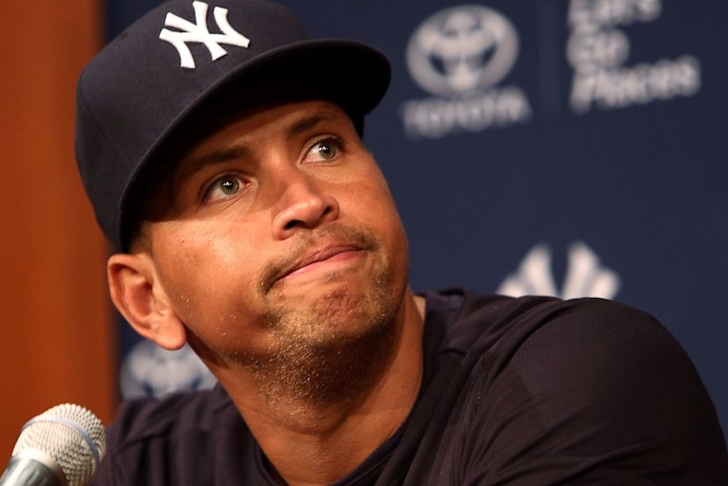 Alex Rodriguez's suspension is coming to a close, and will likely return as the Yankees starting third baseman next year (for better or worse), but the whole situation could have come to an end if A-Rod ended up under the feet of 53 NFL players.

Yankees fans are probably disappointed...err, relieved that Rodriguez was able to escape such a fate.

Thanks to SBNation for the clip.