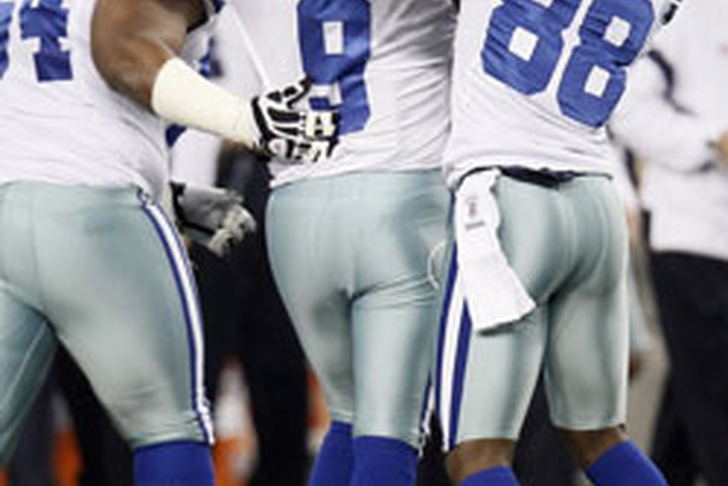 Dallas Cowboys quarterback Tony Romo took a hard hit just before halftime in Sunday night's game against the New York Giants, and although he returned for the start of the second half, there was concern that he could be limited in or potentially even miss next Sunday's game against the Kansas City Chiefs.

Romo was sandwiched between two Giants players, and the force of the hit took him off his feet. He stayed down for about a minute, and was shown grimacing on the sidelines as he was replaced by backup QB Kyle Orton for the rest of the half. He looked solid in second-half action, but players with rib injuries are frequently able to tough out the remainder of games, only for to end up in serious pain over the next few days depending on the severity of the injury or the structural damage incurred.

Fortunately for Romo and the Cowboys, x-rays of Romo's ribs came back negative, and although his ribs are bruised he's expected to be back to 100% for next Sunday's game against the Kansas City Chiefs.