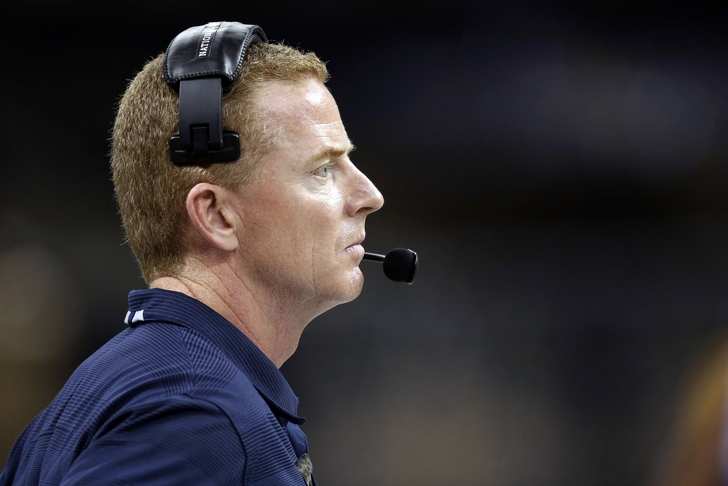 With Dallas Cowboys rumors and news focusing on the status of Cowboys defensive end DeMarcus Ware's right elbow, it looks like the Dallas Cowboys coaching staff is getting some under the radar coaching help from a coaching legend in an entirely different sport.

"He was out here for a couple hours and we watched him," the Cowboys head coach told reporters. "And that was our comment -- he's working the whole time coaching every minute, coaching all the players, all parts of the game.

In fact, the Dallas Cowboys coaching staff wasn't there just to watch the former coach of the  2003-04 NBA Champion Detroit Pistons--they were actually taking notes.

As Jason Garrett put it, "you just got to talk to him and have a conversation with him and take good mental notes, because when you go home, you're going to talk a lot of notes and remember what he was talking about, because it's really valuable stuff."

The Dallas Cowboys finished 8-8 for the third straight year, and have not been to the NFL Playoffs since 2009 under former Cowboys head coach Wade Phillips.