Cowboys Rumors: Dallas To Use Franchise Tag On Dez Bryant? 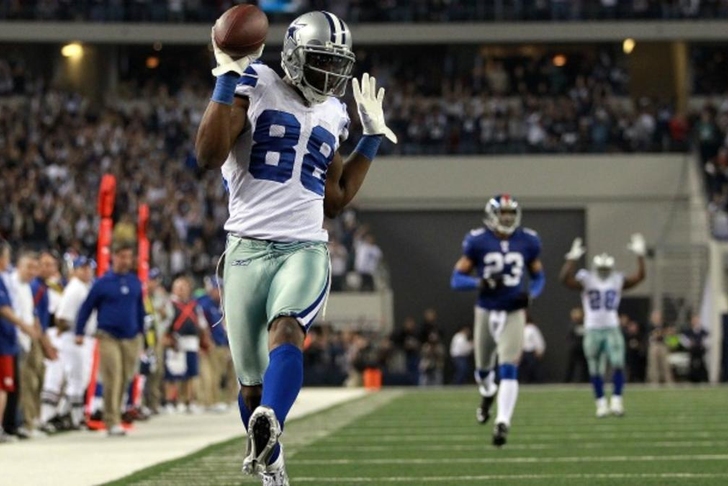 The Dallas Cowboys have big decisions to make regarding the futures of stars Dez Bryant and DeMarco Murray in free agency, and it appears that they've made Bryant the top priority.

According to NFL.com's Ian Rapoport, Bryant "isn't going anywhere", and the Cowboys are prepared to use the franchise tag on him if they are unable to reach a long-term deal.

Bryant and the team were working on a long-term deal at the beginning of the season, but those talks were tabled until the offseason.

That leaves Murray as the potential odd man out, but the Cowboys have offered him a four-year deal worth $16 million. That's perhaps an insulting offer for the league's leading rusher this past season, who can earn much more than that on the open market.

However, it also indicates that the Cowboys have allocated their cap space to make sure they can pay Bryant.