Cowboys News: Would The Cowboys Have Retained DeMarcus Ware In Hindsight? 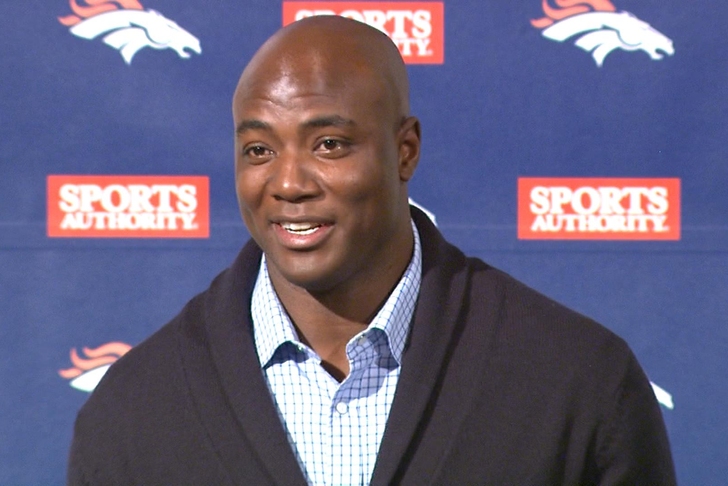 The Dallas Cowboys' defense has consistently outperformed expectations during the 2014 NFL season, playing a key role in the team's 7-3 start.

However, after they cut DE DeMarcus Ware due to cap reasons this offseason, many have pointed to Ware's top-shelf production for the Denver Broncos this year, asking "what if?"

Todd Archer of ESPN Dallas answered the question on Saturday of whether or not the Cowboys would have eaten the cap hit Ware would have presented if they would have know what he was bound to do in 2014:

Sure, if they had the benefit of what DeMarcus Ware would do. I've been on record saying they should have kept Ware and could have done so, in my opinion, with a deal that guaranteed him $16 million over a three-year span. The Cowboys do not have a pass-rusher who can fall out of bed and get six sacks in his worst season like Ware or get 10 sacks in a good season or 12 sacks in a great season. I'm sure Ware is benefiting some from having Von Miller opposite him but I think he is also benefiting from having an offense pile up a lot of points. It's easier to rush the passer when the opponent is mostly playing from behind.

Regardless, both teams are thriving in their current situations. So, perhaps it's better to leave the regrets alone and focus on the current product on the AT&T Stadium turf.