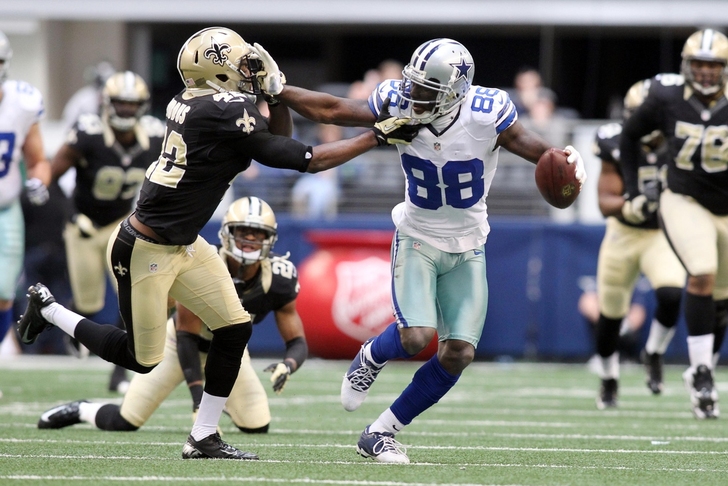 Per the Morning News, Bryant should have easily replaced Brown in Owens' list: "Brown, drafted in 2010 (the same year as Bryant), definitely had a breakout season in 2013 with 110 catches for 1,499 yards and eight TDs."

"But Dez had a great 2013 season himself (93 receptions, 1,233 yards and 13 TDs) and has better career numbers than Brown in almost all categories."

As with anyone, Terrell Owens is allowed to have his own opinions. However, Owens' history with the Cowboys might make this snub a little bit harder to swallow.

Can't get enough Cowboys news? Here's some other team pages to follow: