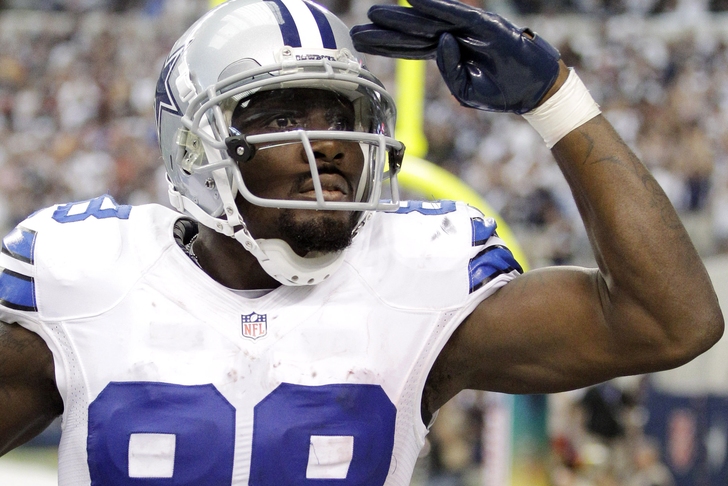 Per Mike Coppinger of NFL.com, "Dez Bryant admitted after the blowout win over the Jaguars that he was among that group, per the Fort Worth Star-Telegram. The star receiver also pointed out that his focus was clearly not impacted. It's hard to argue with him: He torched Jacksonville for 158 yards and two touchdowns."

The 26-year-old Bryant is currently in a contract year, attempting to prove his mettle in order to secure a significant long-term deal from the Dallas Cowboys. However, while his production spoke for itself on Sunday, the Cowboys reportedly remain concerned about Bryant on a different, more personal level.

According to Rapoport, the curfew incident had Cowboys coaches steaming on Friday night. However, Sunday's win over the Jacksonville Jaguars could ease tensions for a 7-3 Dallas squad seemingly in firm control of their playoff destinies.