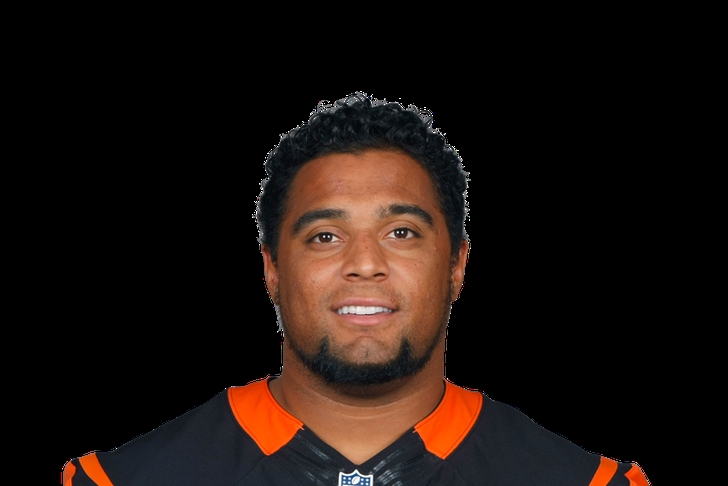 The Dallas Cowboys are doing some shuffling on defense before the season starts, and they've cut one untested young cornerback to add depth to their front seven.

The move seems curious on the surface - Dallas just lost CB Orlando Scandrick to a four-game suspension, and are already thin in their secondary - but it's highly unlikely that Minter or Lindsey will make a final 53-man roster. These smaller-scale moves are typically made to give staff a first-hand look at a potential practice squad player.

The Cowboys are also expected to sign TE Asa Watson, a rookie out of NC State recently cut by the New England Patriots. They'll have to make a cut to make room for Watson on the roster, but there's been no word yet on who they plan on letting go (and before you ask, NO, it won't be Brandon Weeden).