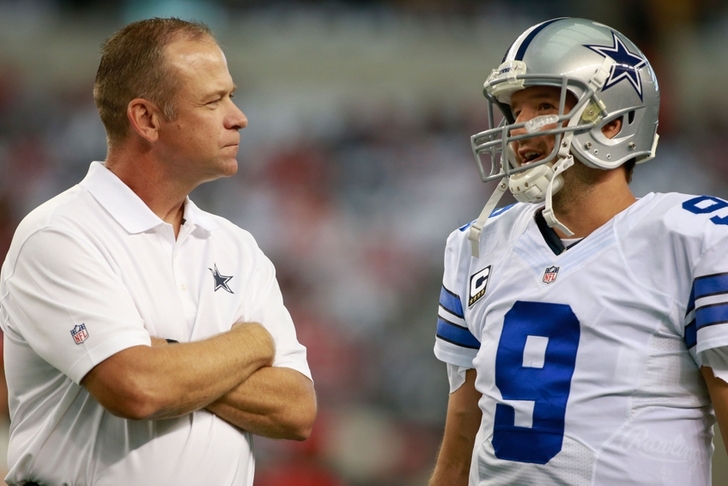 The Dallas Cowboys have reached a three-year deal to keep Scott Linehan, according to NFL Media Insider Ian Rapoport, promoting him from passing game coordinator to offensive coordinator.

The deal matches the three-year contract Dallas gave defensive coordinator Rod Marinelli, assuring that both coaches will remain hitched to Garrett well into the future.

The Cowboys hired Linehan last offseason after he spent five seasons as a coordinator for the Detroit Lions, and he emphasized a ground-heavy scheme that produced the league's second best rushing offense.