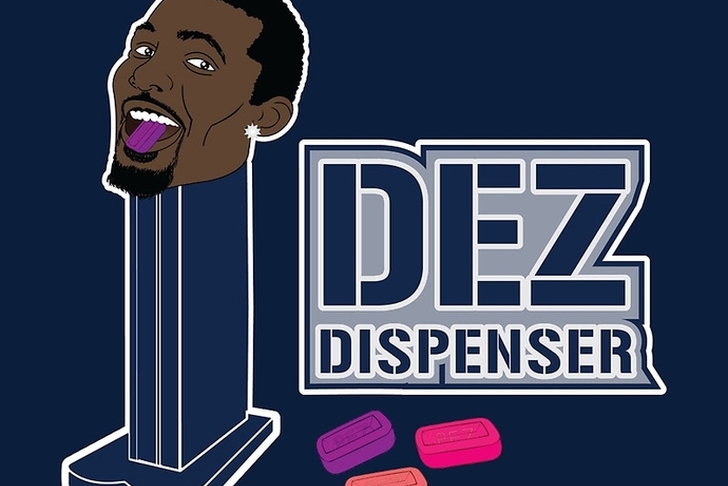 The start of the 2016 Fantasy Football season will be here before you know it, which means it's time to start figuring out what your team name will be. The best names are often puns and should always be funny. If you're not playing with children, you can even make them a bit dirty and inappropriate. With that in mind, here are the 9 best Dallas Cowboys-related fantasy football team names for 2016.

Romo and Witten are best buds, and they played hide-and-seek at Romo's bachelor party. No, seriously, they did.

We've even got that fantasy logo for you.

This one has extra relevancy since Bryant is still recovering from a broken foot.

It's not too soon to be making jokes about the Zika virus, right?

This one might be a bit overused at this point. It's still a solid one, but there are better options.

Jonesin For A Title 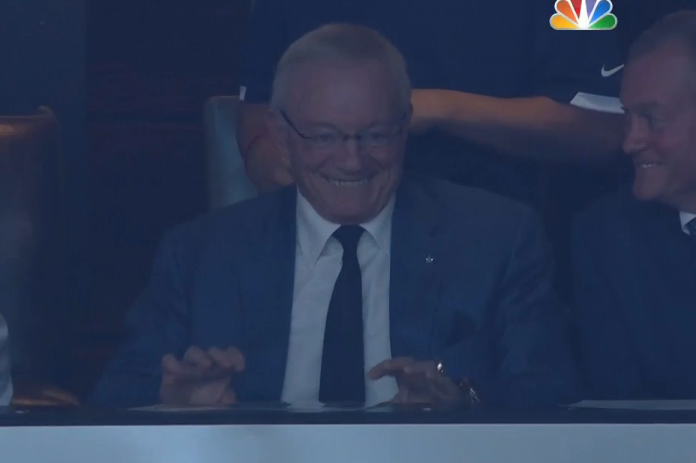 There's your logo and just like that, this name takes on an even weirder side.

This is my personal go-to.

Follow our Dallas Cowboys page for all the latest Cowboys news and rumors!