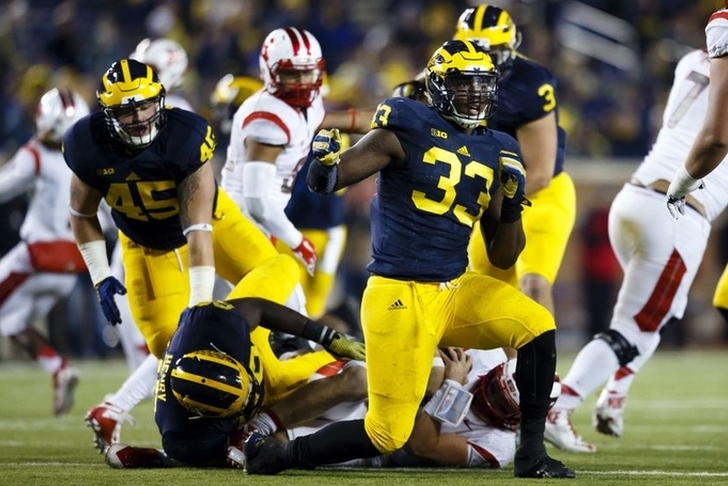 The Dallas Cowboys hold the No. 28 overall pick in the 2017 NFL Draft and they'll be in position to land a much-needed defensive player. They could target the secondary in the first round, but adding a dynamic and productive edge rusher is also a need. There should be a few players the Cowboys will consider with that pick.

This list only includes realistic options. As great as it would be to land Myles Garrett, that's not going to happen. While there are more than just the four options (sorry, Carl Lawson and T.J. Watt), these are the top realistic ones.

Takk exploded in his final year at UCLA, racking up 18 TFLs and 10 sacks. A quality athlete, McKinley might be a bit small at 6-foot-2, 250-pounds to hold up in the run game as a 4-3 DE and I think he might be best as a 3-4 OLB. But, he could put on some more weight and he'd provide a needed pass rushing boost. Another issue that could cause a bit of a slide the surgery for a torn labrum McKinley had after the combine. It won't be an issue long-term, but it could cause a bit of a slow start since the standard five-month recovery time would put him at 100 percent around August.

How Did The Cowboys Fare In Free Agency?

Charlton might be off the board, but he's a great fit in the Cowboys 4-3 scheme. At nearly 6-foot-6 and 277-pounds, Charlton has the best size of any of the four prospects listed here. Things finally clicked in the second half of his final year at Michigan, en route to a 10 sack season. He's a good enough athlete (especially at his size) and would be able to at least be a top rotational option for the Cowboys.

Depending on how the board falls, the Cowboys could very well have a chance to get their hands on Harris. He's just a shade under 6-foot-3 and would need to add some weight to his 253-pound frame to hold up as a 4-3 DE. He might be relegated to a pass-rushing role early in his career while he becomes better at holding up against the run, but he should provide an impact early as a pass rusher. That's what the Cowboys need. 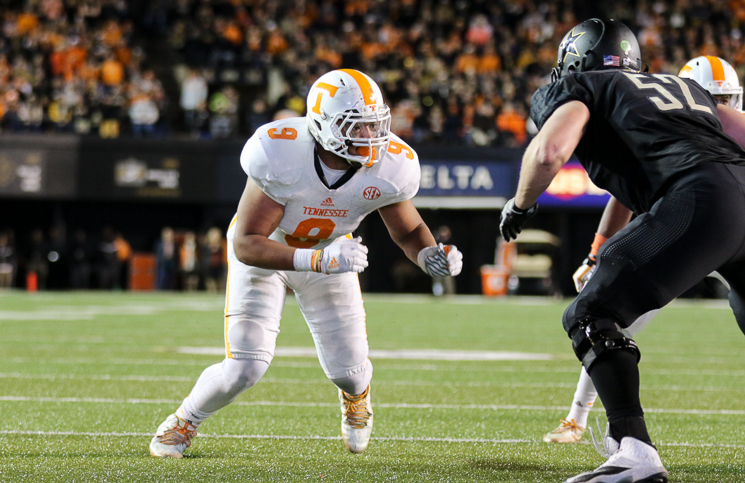 Barnett probably won't be on the board for the Cowboys, but there is a slight chance. A sure-fire first round pick, Barnett was highly productive at Tennessee, where he broke Reggie White's career sack record. At 6-foot-3, 259-pounds, he has the size to be a 4-3 DE and could add a few more pounds. The main concern, outside of him not even being on the board, is that he might not quite be the athlete the Cowboys like in their defensive ends.

Follow our Dallas Cowboys team page for all the latest Cowboys Draft news and rumors or download the Chat Sports App!