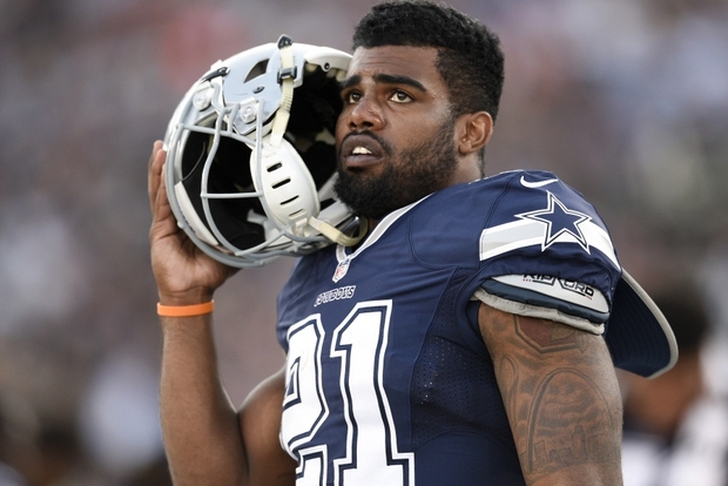 With news that the Dallas Cowboys will be without star running back Ezekiel Elliott for six games due to a suspension for violating the league's personal conduct policy, the Cowboys are left with a giant hole in the backfield. Darren McFadden is expected to step up and take over the starting spot, but there are questions about what Dallas will do about the depth behind him.

As such, they may look to free agency to try and find someone who can contribute in a big way. Who could they target? Here are the four most likely options:

Starks remains unsigned after spending the first seven years of his career with the Green Bay Packers, who released him early in the offseason due to lingering concussion problems. Those issues will limit the Cowboys potential interest in him but Starks has a skillset that would prove valuable. He showcased excellent skills as a receiver out of the backfield during his time with the Packers which is something none of Dallas' current backs really possess. 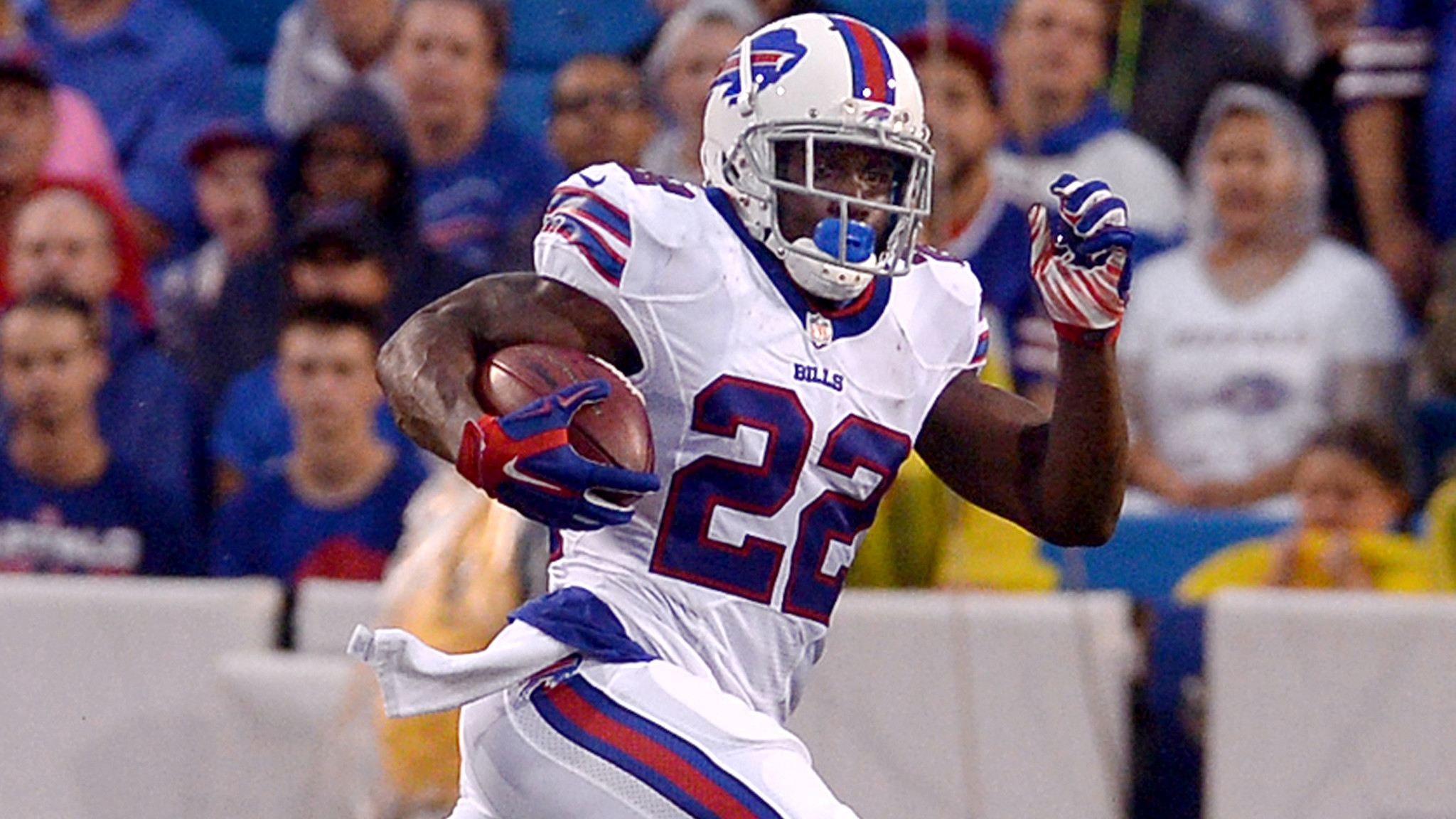 Want to feel old? Reggie Bush is now 32 years old and has spent each of the past two years playing very minor roles for the San Francisco 49ers and Buffalo Bills, respectively. In fact, he finished last year with -3 yards running on just 12 carries all season. However, Bush is still a versatile threat as a receiver and return man and someone the Cowboys could get for cheap - if they're convinced he still has some gas left in the tank.

NEXT READ: This NEW Cowboys Hype Video Will Make Your Heart Race 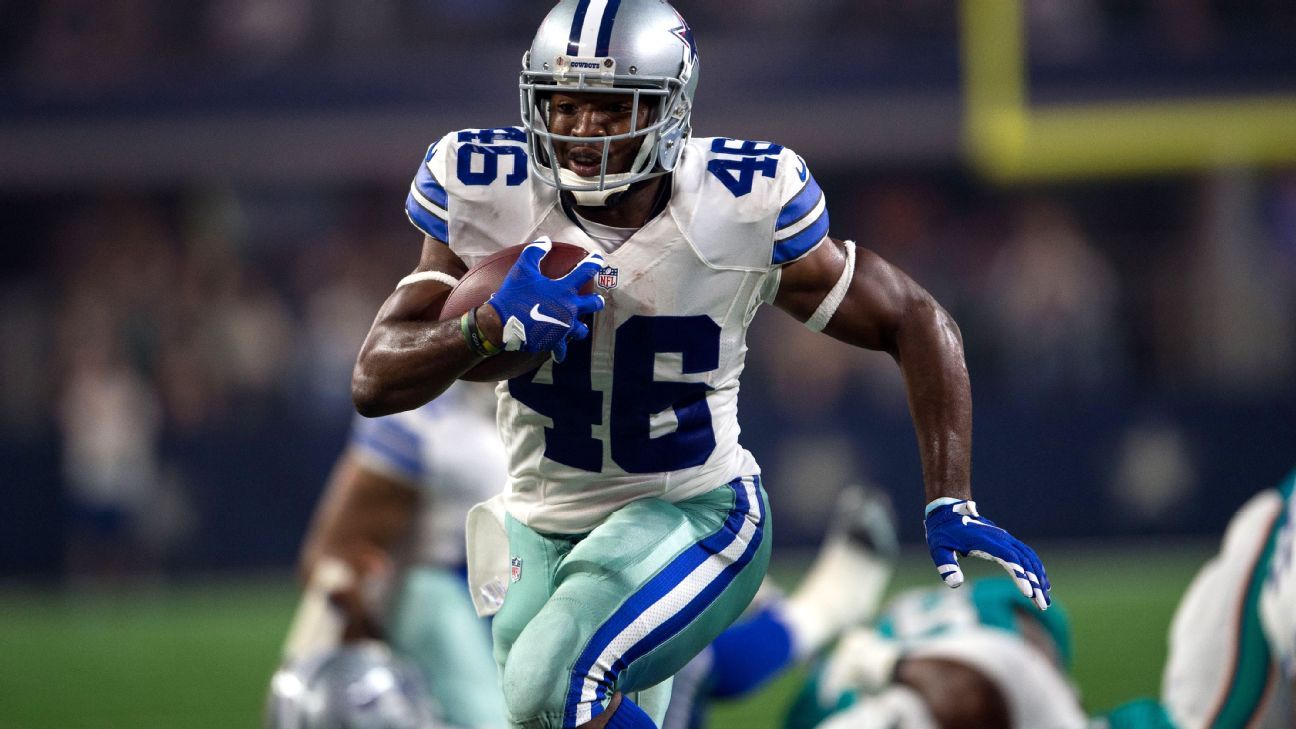 Morris was firmly on the roster bubble before Elliott's suspension, and he may still bel. He carries a $2.1 million cap hit this year with over $1.67 million of that getting saved via a cut. However, he's a proven running back in this league who already has familiarity with the offense, which certainly works to his advantage.

Is keeping him for essentially a six-game stretch (Dallas used him very sparingly behind Elliott when McFadden returned from injury last year) worth his salary? That's the question the Cowboys are tasked with answering over the next few weeks.