3 Reasons Why The Cowboys Will Beat The Buccaneers This Weekend 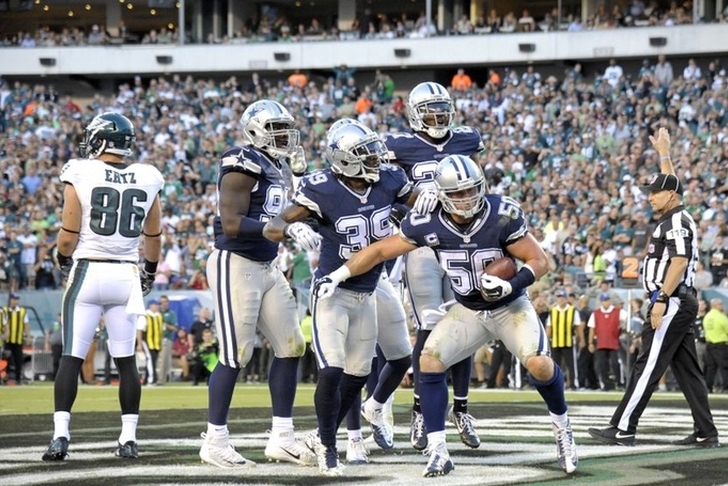 The Dallas Cowboys are coming off just their second loss of the season, creating some rumblings about potential on-field changes, particularly at the quarterback position. A win over the Bucs will make all of those questions go away, and Dallas is going to get that victory. Here are three reasons why:

3) Dallas' stingy defense
The Cowboys's offense gets most of the publicity with Dak Prescott and Ezekiel Elliott emerging as MVP candidates, but their defense is as good as any in the league. While they don't force a lot of turnovers, they rank 5th in the league in points allowed (18.3 per game), and have held eight of their last 11 opponents to 17 points or less. Considering the fact that Tampa Bay has failed to score 20 points in three of their last four games, it looks like Dallas' defense will have another big game.

2) Jameis Winston's inconsistency
Winston has been playing well during Tampa's current five-game winning streak, but his track record over his young career has shown that won't last. This is the first time in his career he has gone more than three games (six) completing over 60 percent of his passes, and when he doesn't, the Bucs are just 2-10. Facing a tough test in Dallas' defense, he's due to have a poor performance - which does't bode well for Tampa Bay.

1) Dak Prescott's bounce-back game
Prescott has run into a bit of a rookie wall of late, throwing for less than 200 yards in each of his last three games. However, the last two of those games have come against Minnesota's great defense and in terrible weather in New York. Now that he is back home against an average defense, you should expect another quality performance from Prescott.