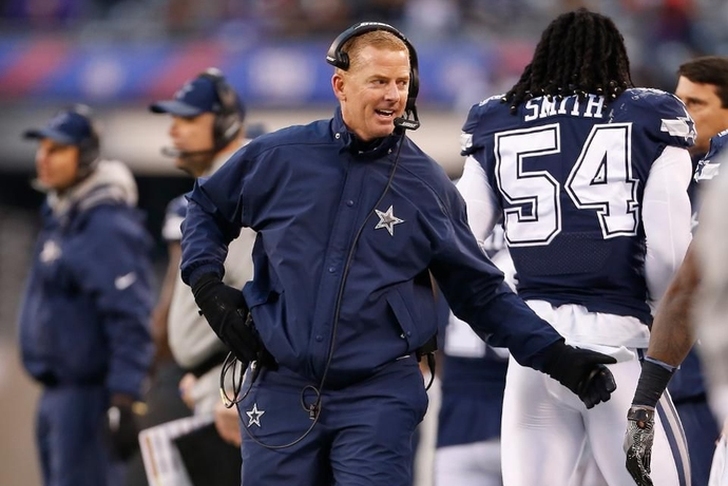 The Dallas Cowboys suffered through a disappointing 2017 season, missing the playoffs for the sixth time in eight seasons. While they're hoping to make some free agent additions, they will also need to draft the right pieces in the 2018 NFL Draft in order to return to being one of the best teams in the NFC. Here are the three biggest positions of need they'll look to fill in the first round:

1) Linebacker
The Cowboys have question marks surrounding their linebacking core with only two locked-in starters for next season who have their own problems - Sean Lee is often hurt and Jaylon Smith is still not fully healthy from a knee injury sustained his senior year of college. Finding a reliable third starting-caliber linebacker will be a major key for them.

3) Defensive tackle
Much like at linebacker, Dallas also needs to find an interior defensive lineman to complement the other players around them. The Cowboys (smartly) made it a priority to re-sign Demarcus Lawrence, but he and David Irving can't do everything by themselves. There is some depth at the position in this draft class, but expect Dallas to fill this need sooner rather than later.