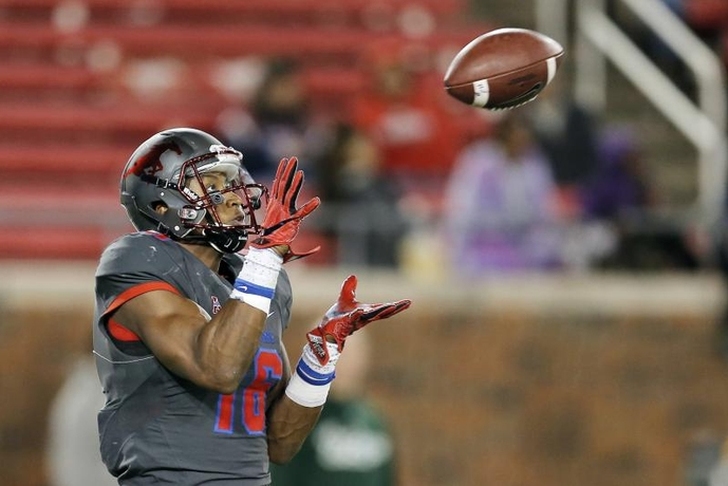 The Dallas Cowboys suffered through a disappointing 2017 season, missing the playoffs for the sixth time in eight seasons. While they're hoping to make some free agent additions, they will also need to draft the right pieces in the 2018 NFL Draft in order to return to being one of the best teams in the NFC. As such, drafting a number of the wrong players could send them in the opposite direction. Here are three players they should avoid in the first round: 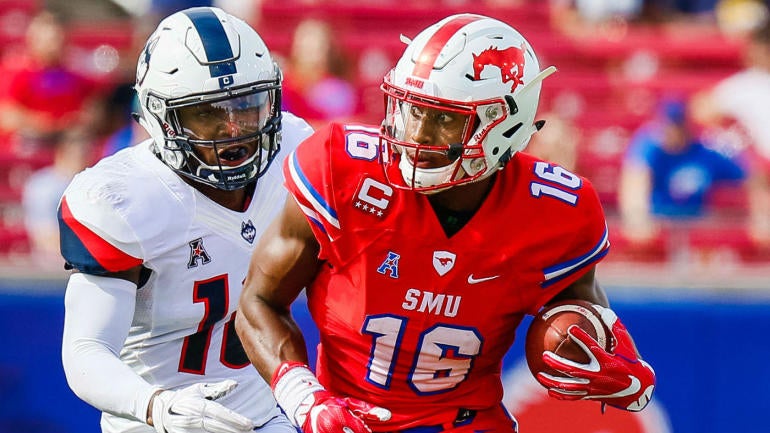 The Cowboys need more quality weapons after parting with Dez Bryant (I don't think they're 100 percent comfortable with Allen Hurns and Terrance Williams as their top two options) and may look to add one in the first round. There isn't a consensus on the top wideout in this class (it's a largely three-way tie between Sutton, Calvin Ridley, and D.J. Moore), but if none of their top defensive targets are on the board, Dallas may look to reach for a talented big receiver in Sutton. They shouldn't. I doubt he'll turn into the legitimate No. 1 option you'd expect a top 20 receiver to be due to a lack of explosiveness and inconsistent route running. Davenport is tall, long-limbed, and is super athletic, so it's easy to see why NFL teams are falling in love with him. In his final season, he recorded 55 tackles, 17.5 TFL, 8.5 sacks, and three forced fumbles. However, he has largely gotten by on his career due to his superior athleticism - something that won't give him a big-time edge in the pros. He also didn't handle the spotlight well at the Senior Bowl, which may be an issue once he gets to the NFL. Dallas wants defensive line help but should look elsewhere. 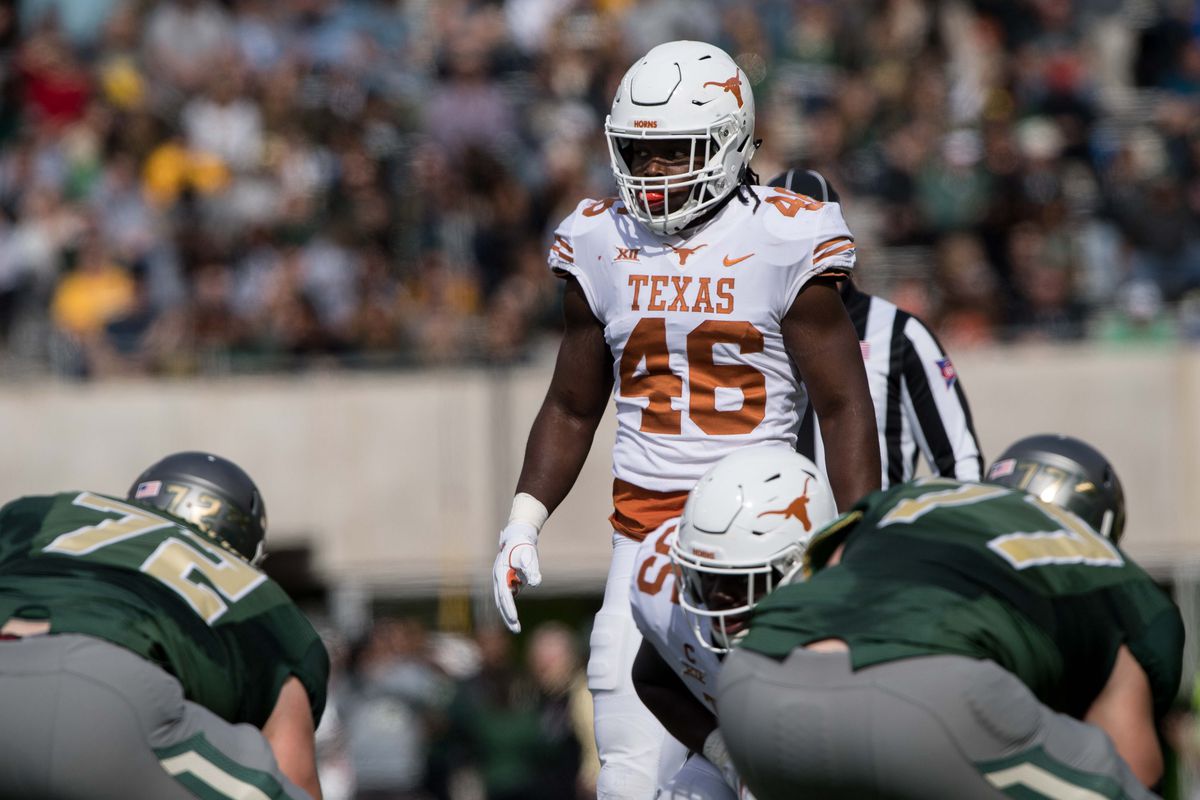 The Cowboys have question marks surrounding their linebacking core with only two locked-in starters for next season who have their own problems - Sean Lee is often hurt and Jaylon Smith is still not fully healthy from a knee injury sustained his senior year of college. Finding a reliable third starting-caliber linebacker will be a major key for them. Jefferson has the tools to be a solid linebacker against both the run and in coverage, but he's a bit of a reach in the first round. Jefferson led the Longhorns in tackles, tackles for loss, and sacks last year, but the Big 12 is far from the NFL.