3 Players The Dallas Cowboys Could Take With The No. 28 Pick In The 2017 NFL Draft 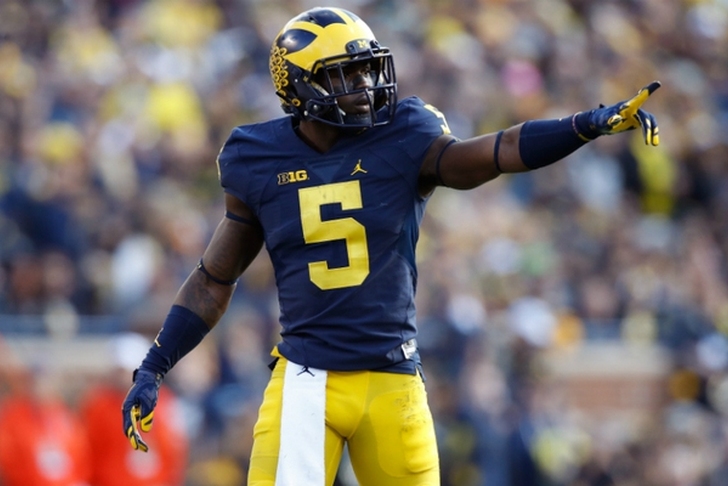 The Dallas Cowboys hold the No. 28 pick in the NFL Draft after a stellar 2016 campaign that resulted in a playoff berth, and this team is looking to add an impact player that can help them take another step forward next season. Here are three players the Cowboys should target in the first round of the draft: 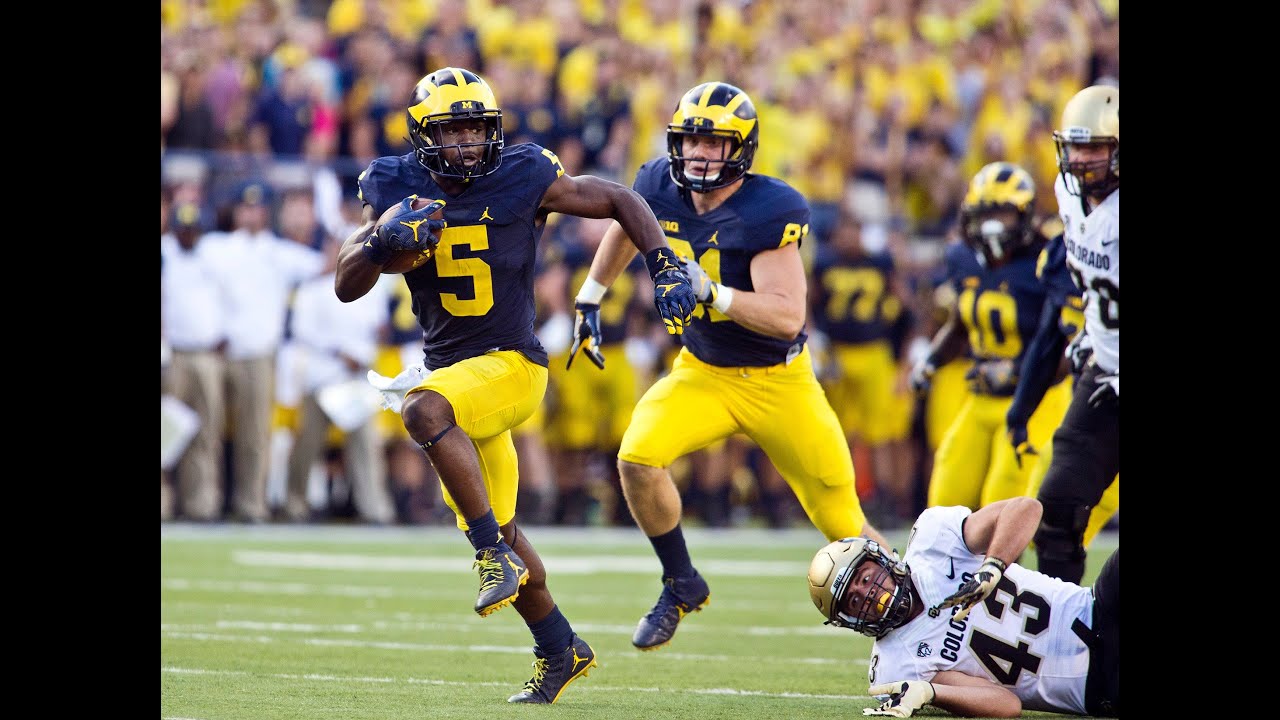 With Barry Church and J.J. Wilcox gone, the Cowboys need a new strong safety. That's what Peppers is going to be in the NFL. He still needs work in coverage, but the presence of Byron Jones helps that. He will also be a major upgrade in Dallas' run defense and give them a dynamic returner.

Randy Gregory might be a lost cause and DeMarcus Lawrence can't do everything. There are plenty of pass rushers to pick from and Charlton is one of the best. He might be more disruptive than productive, but he fits what the Cowboys want in their DEs. 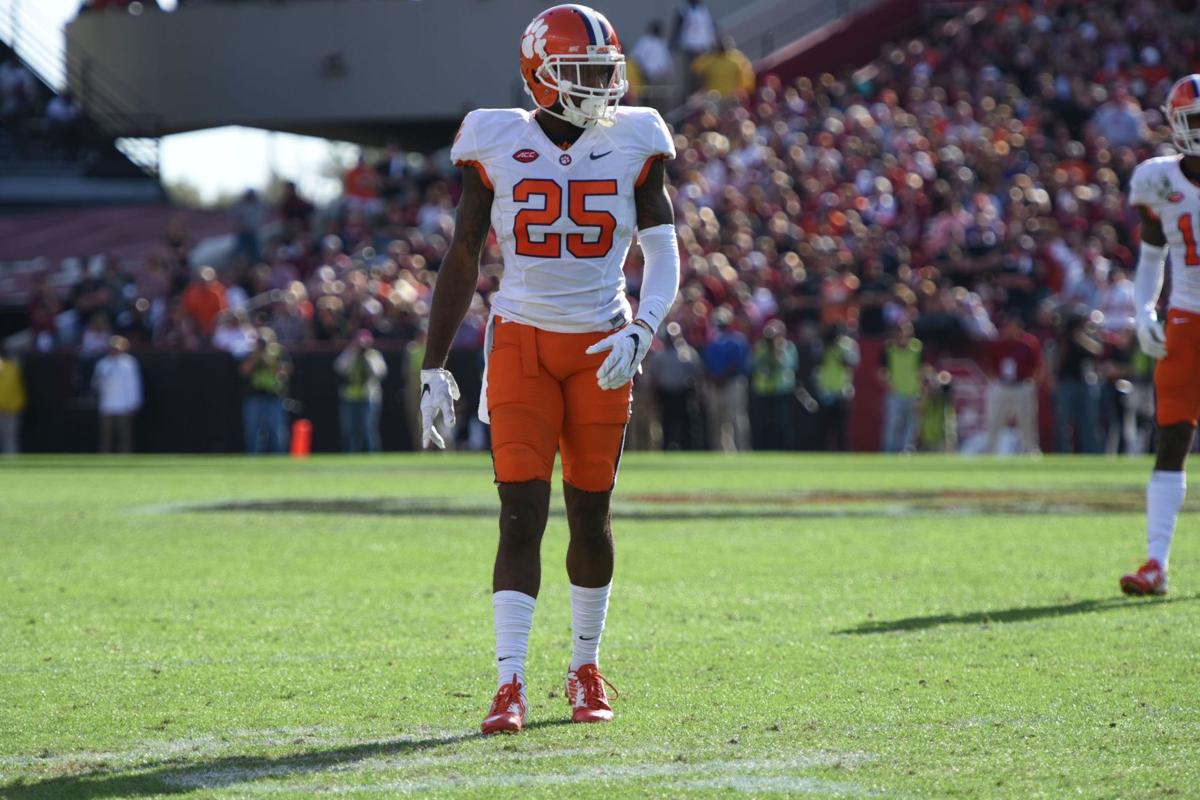 Cornerback is a big need for the Cowboys with both Morris Claiborne and Brandon Carr leaving the team, as free agents. Orlando Scandrick and Anthony Brown might be better fits at nickel corner and this spot would provide solid value for Cordrea Tankersley, who has great size and promise.