3 Players The Dallas Cowboys Could Cut This Offseason 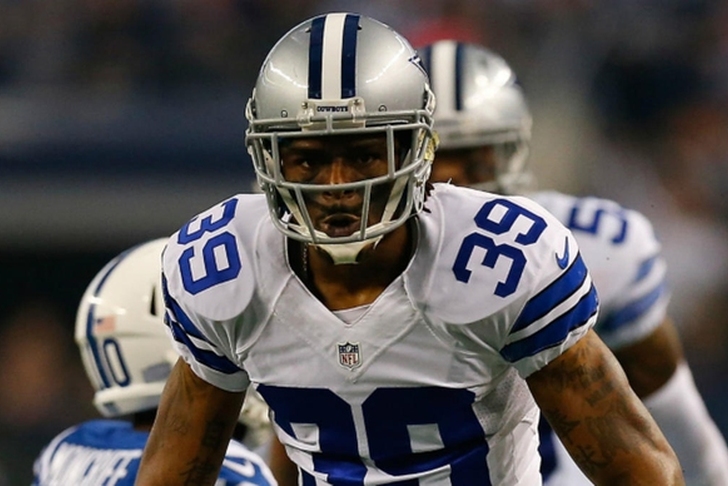 With the regular season over, the Dallas Cowboys have turned their attention to the offseason. The team's first priority is re-signing its own players, and the Cowboys have several key contributors they need to bring back next season - but also those they need they need to get rid of.

Before we get into the players they should cut, there's one notable omission. Defensive end Greg Hardy is a free agent, so while the Cowboys aren't expected to bring him back, they can't cut him. With that in mind, here are three other players the Cowboys would be smart to cut ties with:

CB Brandon Carr
Dallas owes Carr over $9 million next season, which is a HUGE overpay considering his lack of production. He'll turn 30 years old this offseason, and Carr has now gone two entire seasons without recording a single interception despite being a starter. The production just isn't there, and the Cowboys could use that cap space elsewhere.

QB Kellen Moore
Many were excited when Moore took over the backup QB job for Matt Cassel, but his production during his three appearances were just as bad, throwing for six interceptions and completing less than 59 percent of his passes. This isn't to say the Cowboys should re-sign Cassel, who is also a free agent - their best bet is to start over with another free agent or trade for a quaility backup. Robert Griffin III comes to mind.

RB Darren McFadden
McFadden was productive for the Cowboys this year, racking up over 1,000 yards despite serving as a backup for most of the season, but he is not the answer as this team's long-term back. He also fumbled three times this year and, with his injury history, can't be relied on to be a consistent producer on offense. Dallas would be better off getting a younger running back for cheaper in the draft.