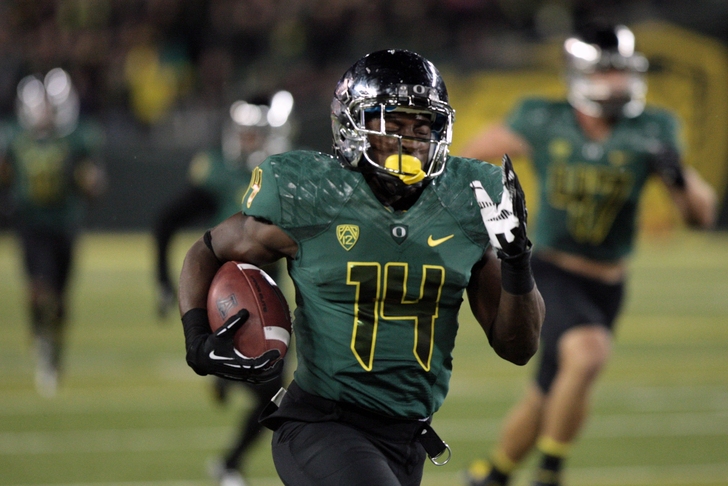 Dallas Cowboys owner Jerry Jones has identified the pass rush as an area in need of improvement, and after finishing 28th out of 32 NFL teams with just 28 sacks this year, the Cowboys would be smart to look to the draft for reinforcements. However, there's also the matter of finding a true shutdown corner to sure up a secondary that was bent to the max on many occasions in 2014. While Dallas' corps of defensive backs was very opportunistic, expect cornerback to be a top priority come draft time.

There's also the matter of finding some viable depth at tight end behind Jason Witten. While the defacto Cowboys offensive captain has three years left on his deal, it would be a good idea to build up a star behind him and give him someone to help decrease his snap count over the long grind of the season.

Top-rated options at each position of need (per NFL.com)