3 Cowboys Players Who Could Have A Breakout Season In 2018 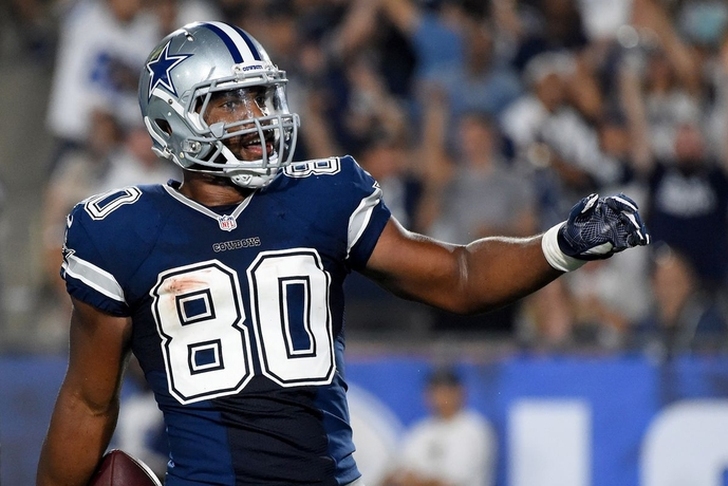 Who will have a breakout season for the Dallas Cowboys in 2018? There are a lot of Cowboys rumors swirling around Dallas with all the big time moves the team has made this offseason. If the Cowboys want to improve on their 9-7 season from 2017 and make the playoffs in 2018, they will need some of their key players to step up. Here are three players that could have a breakout season for the Cowboys in 2018:

NEXT READ: All The Dallas Cowboys 2018 Offseason Moves So Far

Jason Witten is gone, which means the Cowboys will be looking for a tight end to fill his shoes. Gathers is 6-foot-6, weighs 285 pounds and played basketball at Baylor. If there is one thing I love, it's a tight end that played college basketball. Gathers was special in two preseason games for the Cowboys ln 2017 racking up 106 yards on seven catches and two touchdowns. Unfortunately Gathers suffered a concussion and was later placed on IR, ending his season.

Michael Gallup was selected in the third round of the 2018 NFL Draft by the Cowboys and will step in right away as one of the team's - if not the Cowboys - best wide receiver. In his two years at Colorado State he had 176 receptions for 2,690 yards, and 21 touchdowns in only 26 games. The Cowboys need a wide receiver to step up with Jason Witten and Dez Bryant both off the roster. His excellent route running ability will make him a favorite of Dak Prescott in 2018. 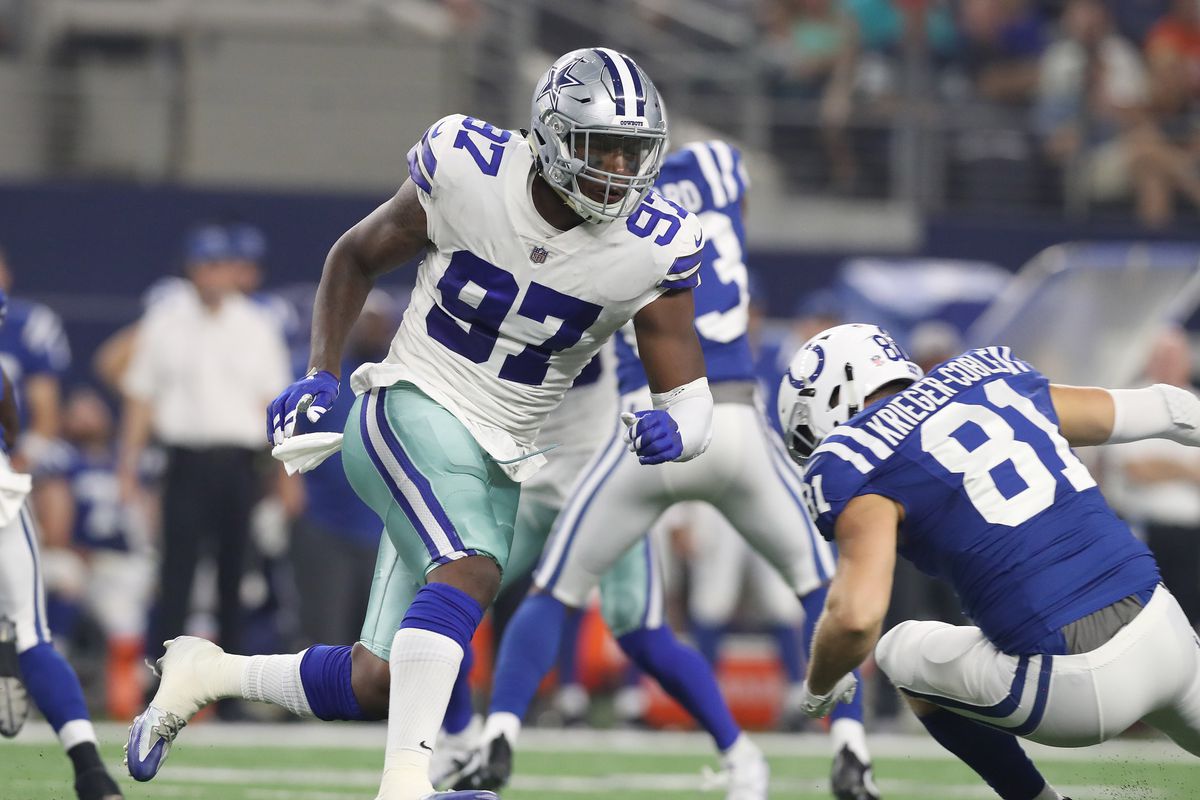 The Cowboys first-round pick in the 2017 NFL Draft didn't have the rookie season he was hoping for. He didn't start a single game and racked up only 15 tackles but recorded three sacks. In year two look for Taco to get a larger role and feast on the NFL.