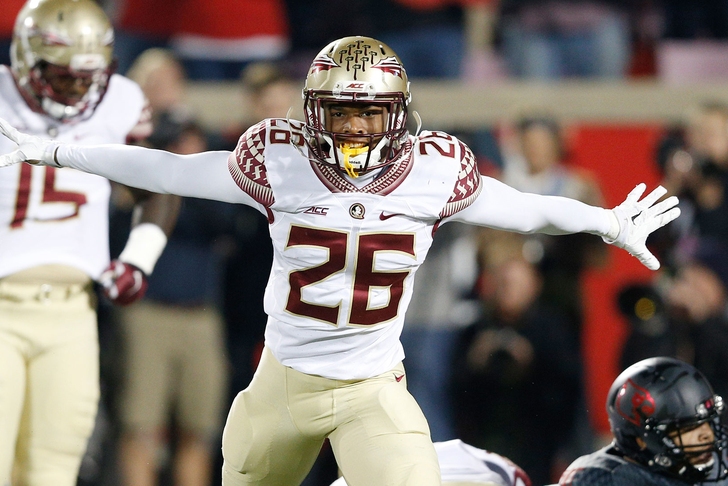 The Dallas Cowboys head into the 2015 NFL Draft with two major needs - one on each side of the ball - with running back and cornerback looking like high priority positions for Dallas at the 27th overall pick. Here are 3 Players the Cowboys Are Targeting in the First Round:

After losing DeMarco Murray to division rival Philadelphia, the Cowboys brought in Darren McFadden to help the ground game, but that doesn't appear to be enough to ease the question marks at the position. Enter Melvin Gordon, arguably the top running back in the draft (likely depending on the health of Todd Gurley). NFL draft insider Tony Pauline has reported that Dallas is "very high" on the Wisconsin running back, and "are targeting him in round one." Gordon may require a trade up from the 27th spot, something Dallas may not be interested in, but if he is on the board late in the first, the former Badger fits the Cowboys plans. Florida State's P.J. Williams, regarded as a top five corner in the draft, visited Dallas last week. With Brandon Carr and Orlando Scandrick currently penciled in as starters in the secondary, Dallas could use some depth and Williams has the physicality to potentially step in as a starter in his rookie season. His recent DUI arrest casts some doubt on his draft outlook, but Williams still doesn't project to be around when Dallas picks in round 2 (60th overall). 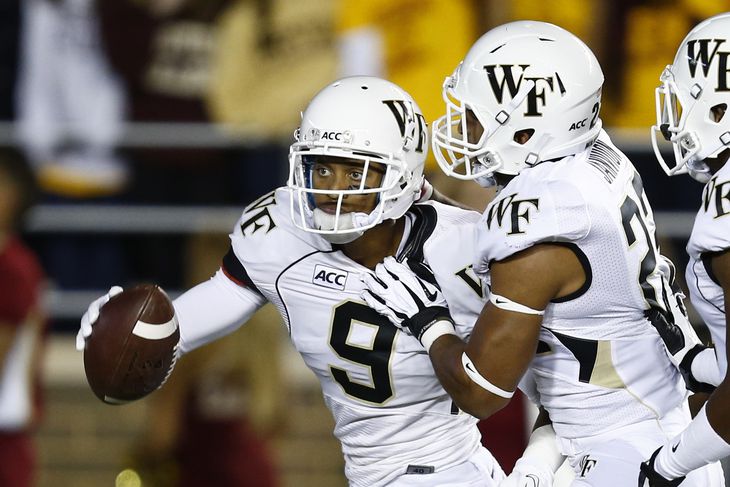 Another big name corner is Wake Forest's Kevin Johnson, who visited with the Cowboys just two days after Williams. Johnson is the fourth ranked corner in the draft according to Mike Mayock, and is the faster of the two between he and Williams. Without the off-field concerns that Williams has, Johnson should be taken in the first round, with at least three NFL Media mock drafts listing him available at 27th overall. Among all three names, Johnson may fit Dallas' current draft slot the best.