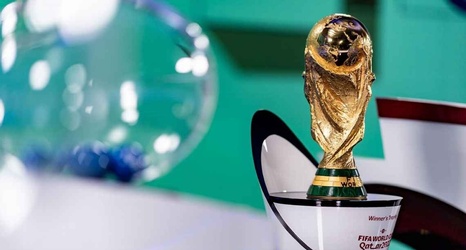 Get ready for some heavyweight clashes, a renewal of old rivalries and the chance for some teams to avenge bitter defeats after the draw for Qatar 2022 offered some box office match-ups in the group stage of this year's World Cup.

The leading nations can now plot their path to the final, with Brazil aiming for a record sixth title and France aiming to become the first country to win back-to-back World Cups since Pele's Brazil achieved that feat in 1958 and 1962. But to have a hope of winning the World Cup, you have to get out of the group and there are some tantalising games awaiting in the early stages.