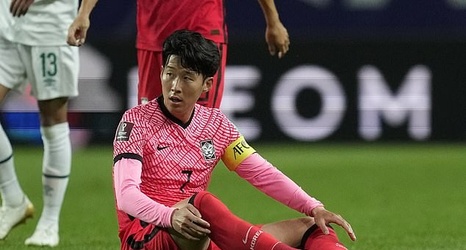 Tottenham have been handed a double injury boost ahead of Sunday's clash against Chelsea as Heung-Min Son and Eric Dier are both hopeful of being fit.

The 29-year-old was not expected to be fit in time to take on the Blues but he has not given up hope of a return ahead of this weekend, according to the Telegraph.

Meanwhile, Dier limped off during the loss at Selhurst Park but is also 'hopeful' of a return in time to host Chelsea.