The Proclaimers, 14 heroes and a pub in Sheffield… The inside story of 2010 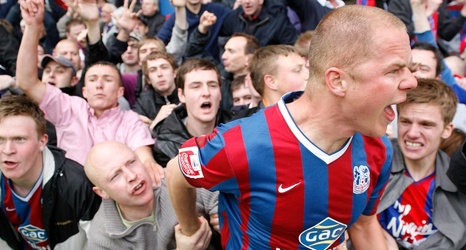 2nd May, 2010. John Pemberton and Paul Hart walk into a small pub in Sheffield. Pemberton knows the owner. The pair order a drink and sit around the corner, finally somewhere quiet enough to stop and think. Neither are employed by Crystal Palace anymore but, barely an hour before, they had led the club to one of its greatest ever accomplishments in 105 years.

‘Thank God that’s over,’ they thought. The Palace squad travelled back to south London via a hectic, fan-filled petrol station, but their first-team coach stayed in Yorkshire, returning to his family and a new job with Sheffield United.