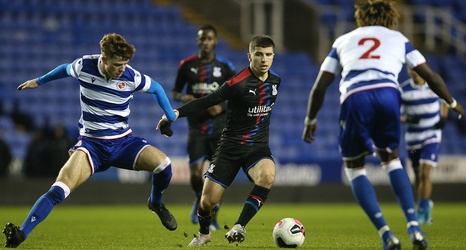 Crystal Palace Under-18s are taking on top tier Wolverhampton Wanderers in the FA Youth Cup at 19:00 on Thursday evening and the Eagles will be looking to record another emphatic victory after dispatching Reading in the previous round.

The game will be broadcast live by Palace TV for fans to watch free of charge.

In mid-December, Paddy McCarthy’s Palace were triumphant over the Royals in an end-to-end 4-2 clash at Madejski Stadium. On Thursday, they will be looking for similar success against Wolves in the Fourth Round Proper in order to progress to the FA Youth Cup’s Fifth Round, where only 16 teams participate.